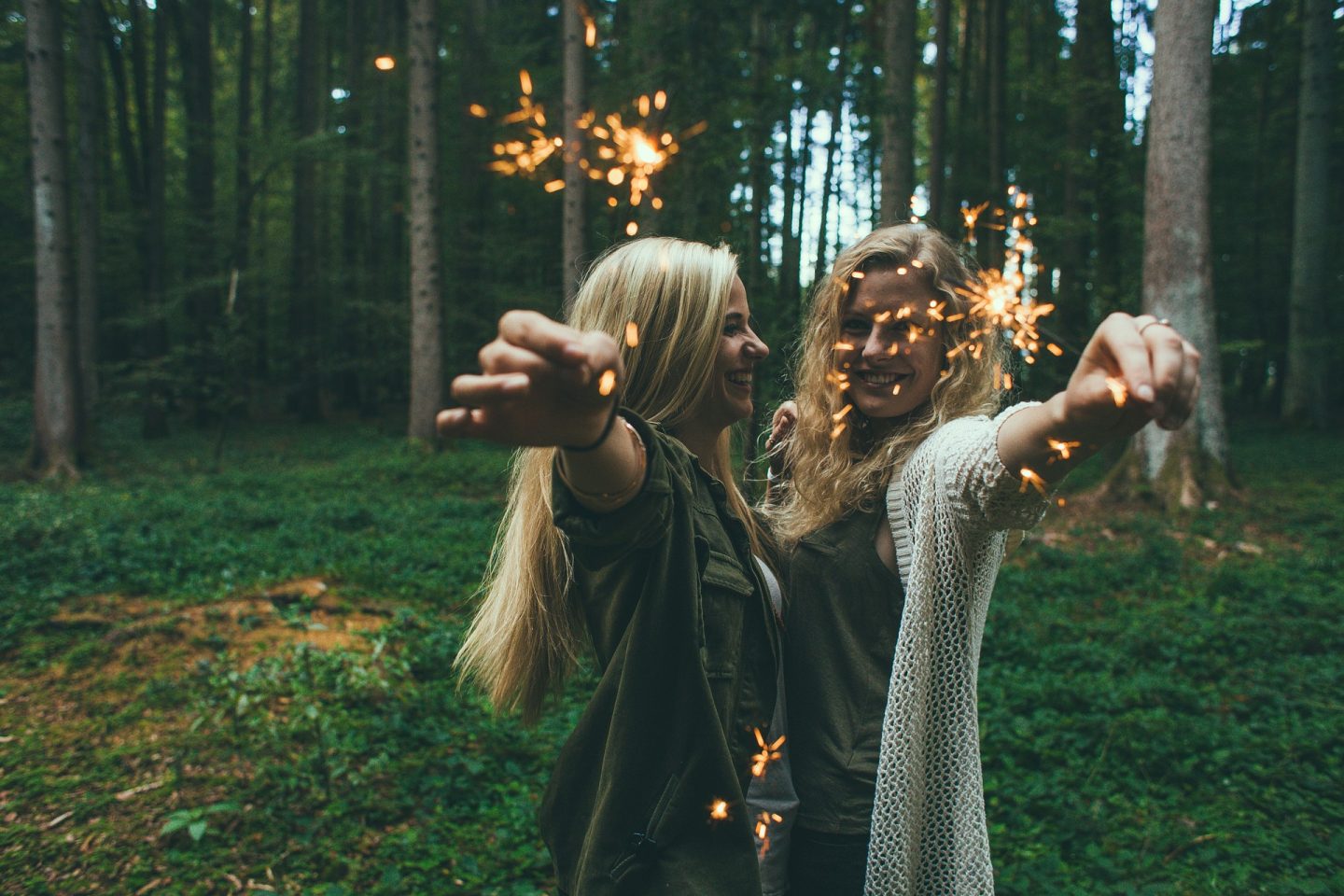 Disclaimer: I am, in fact, myself a millennial and this post is just for jokes 🙂

Ah yes, the youth of today don’t know how easy they have it in this technology-driven age.

But have they ever thought about all the things they’ve been able to do as runners that weren’t quite so easy back in the olden days!

Here are some things about running in times gone by that were way more difficult than they are today and let’s all rejoice that we have a cushty time in 2020 – thank goodness for that.

In the actual not so distant past, having a GPS watch was only for the elite or the rich people who liked gadgets.

When I was training for my first half marathon some years ago I didn’t even have data on my phone (*faints in generation Z) to be able to record my run and running apps weren’t even invented yet (hello trusty Nokia 3210).

If you really wanted to know how far you’d run, and you didn’t have a running track to do the maths for you, you’d jump in the car and drive the distance and voila, oh it’s 5 miles etc.

Obviously, this had many flaws! Oftentimes you don’t stick to set roads where cars can go! Sooo, you’ve gotta improvise and get the closest distance you can.

Before GPS (and let’s face it, today) I wasn’t that smart and I’d go out for a run for an indiscriminate distance, then hop in my car once I got home and work out how far that was.

Fine if you’re running a 5 miler but not so fine when you’re running 12 miles. Getting my legs to operate my car after really long runs was a disaster!

Now I have led quite a sheltered running life. I never considered myself a proper runner so avoided the ‘running shops’ like the plague until fairly recently.

But let me tell you, every runner I ever spoke to said there was ONE, yes ONE running shop in the city that I live in!

And that was just normal! You went to ‘that bloke from that running shop’ and he fixed you up with your shoes. He must have made a mint!

There were ‘fashion trainers’ shops aplenty (the 90s was a strange time for fashion) so you’d likely be getting away running with some branded sport shoe of some kind.

Now, however, they are everywhere and I for one am glad. I can walk into a very unassuming shop and pretend I’m a proper runner all day long. They even let you have a little go on the treadmill if you’re really lucky!

It wouldn’t surprise me if this WAS actually a make of shoe to be honest but all the technology in a running shoe is definitely stuff from the future!

Everyone who has seen pictures from marathons back in the 80s, when they were starting to become more popular, will notice athletes are wearing every day flat daps (they’re called daps not plimsoles or kicks or whatever other word you’re using – I’ll die on this hill).

In 2020 there is so much technology that goes into a running shoe that I bet the thought of running an entire marathon in your daps makes you feel a little queasy.

Here are some of the new age technologies that go into our modern day running shoe:-

Females can actually enter races in 2020!

Now you may think that the ability to enter a race as a female was a given, however, as late as 1960 Julia Chase was denied entry to Manchester Road race.

The following year she is allowed to compete but is forbidden from running through the finish line.

Women being allowed to compete in sport seems to be a relatively modern day concept but hey, we’re here, we’re running and competing and there’s no stopping us *signs up for a race just because I CAN.

I don’t need a race, I can race… my watch

I am 100% in the camp ‘all the gear, no idea’ when it comes to pretty much every technology out there.

So imagine my surprise when I found out that I can actually race myself… on my fancy Garmin Fenix 5s!

If you had told 2010 me that I could wear a watch that would tell me exactly what pace I’m going at, whether I was due to hit my race goal time and whether I was too fast or slow, I’d have never believed it.

(I may have, the internet was around then, even though I didn’t have it at home…..) yep, I’m THAT old kids.

Let’s ignore the fact that I actually had this amazing piece of technology upon my person while running for an entire year without even knowing it….

This sort of technology is now fairly easy and cheap to get your hands on and you definitely don’t need to be elite to own some kit that tells you that much data.

So there you have it, some running blasts from the past.

Are there any ‘new’ technologies that you take for granted when running that you don’t know how you’d live without now?

I for one am glad I don’t have to hop in my car after a run (probs should have done it before huh) to find out the distance I’ve travelled because I now have 15 bits of kit that can do that for me!