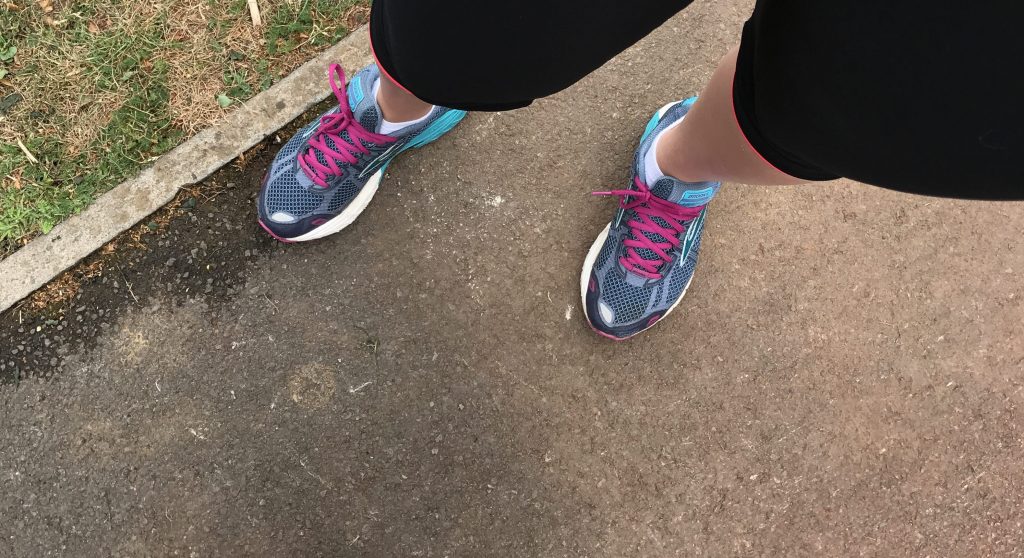 A race at the birthplace of JK Rowling which totals an odd distance of 5.6k starting at one of the local primary schools. The course is over public paths and country lanes and is open to the public for the duration. 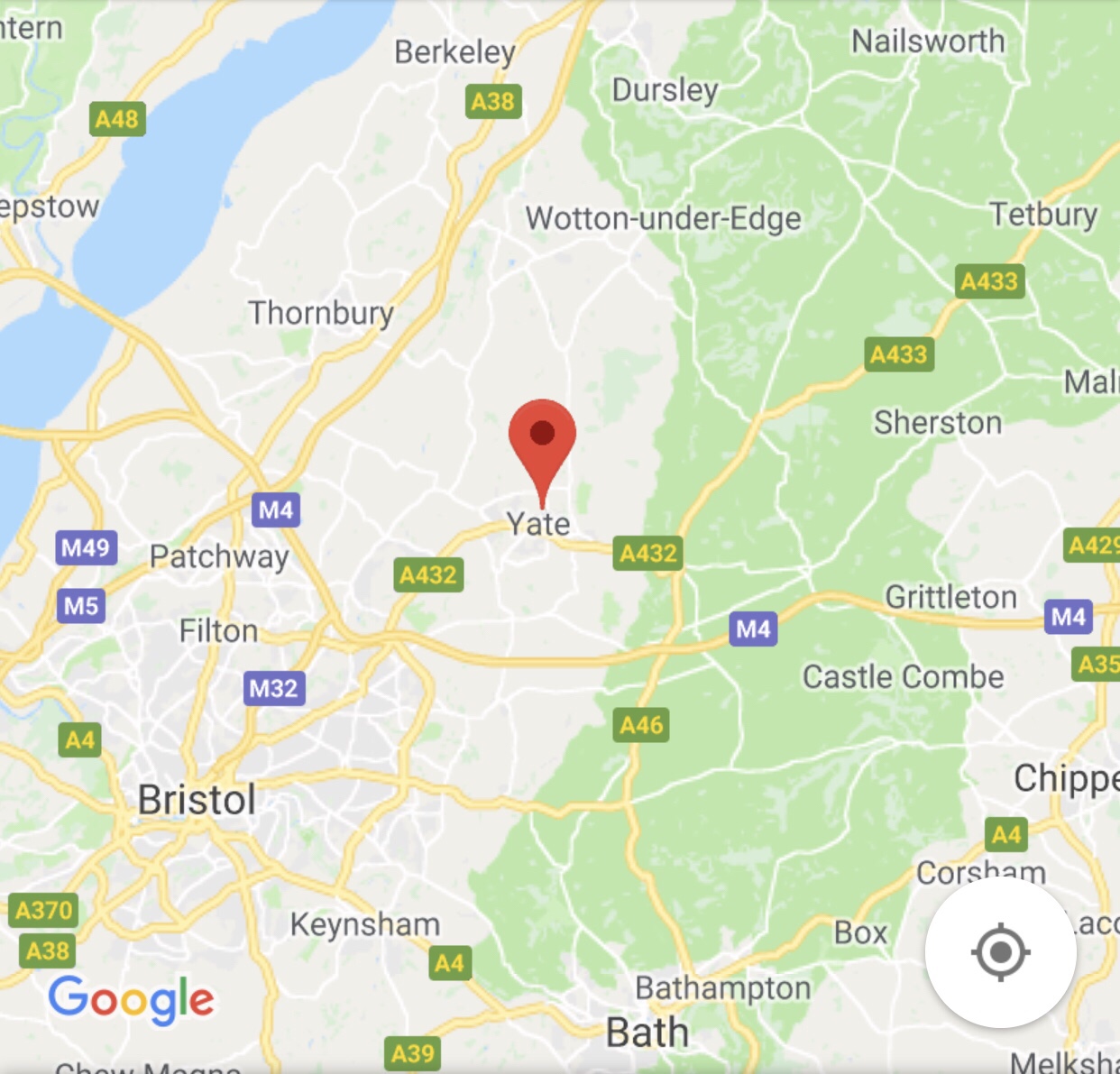 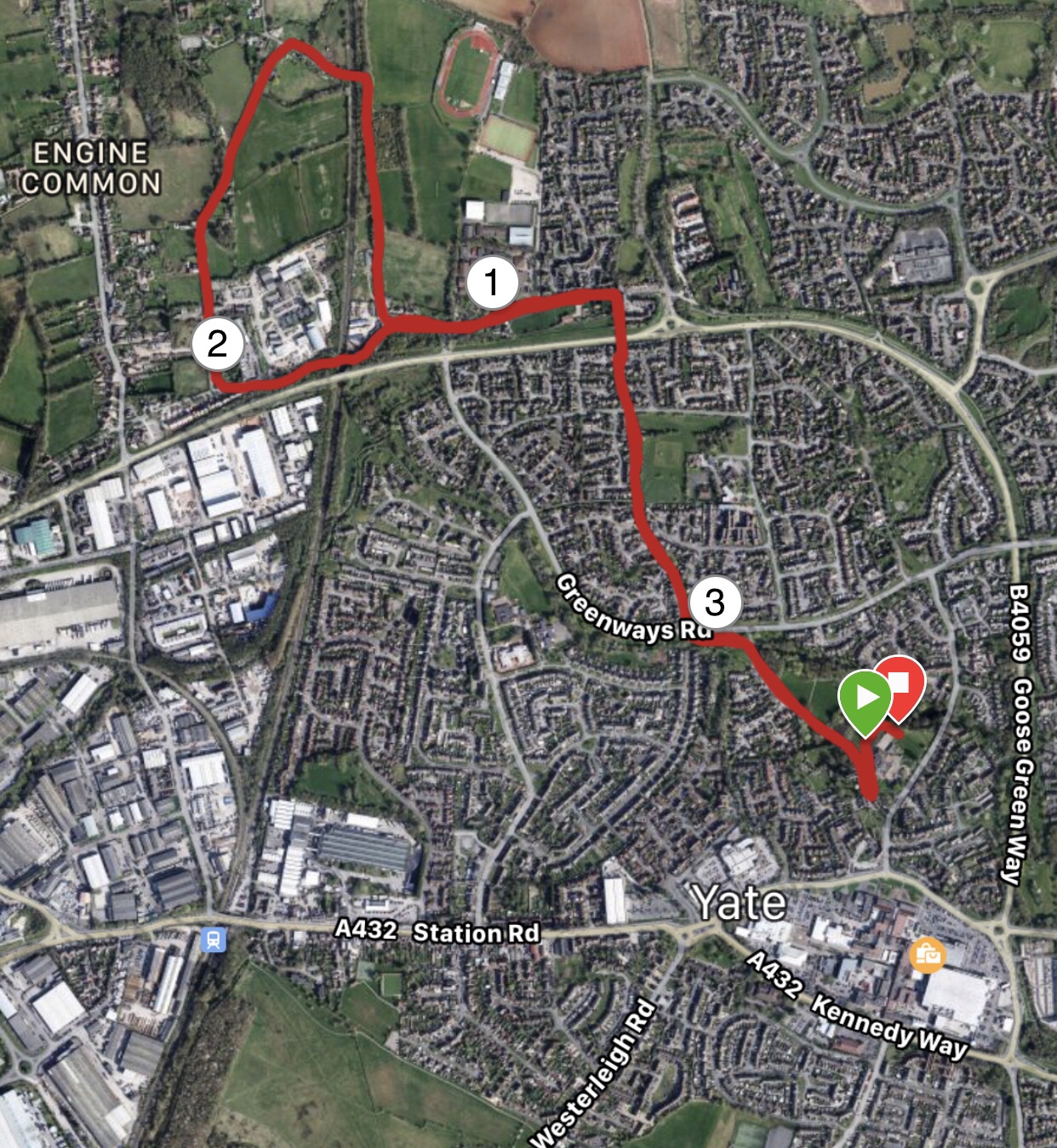 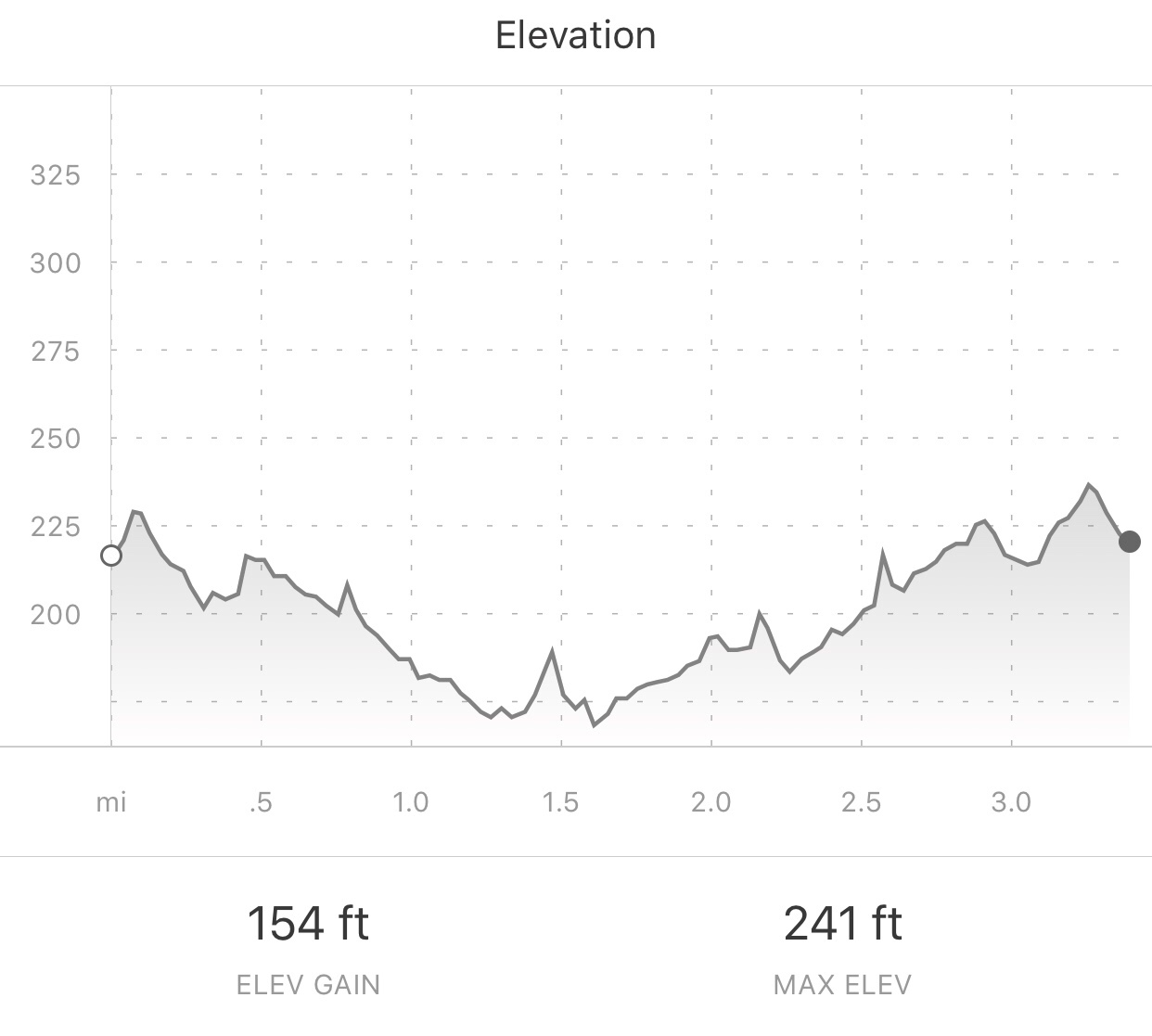 Yate was developed from a village into a town from the 1960s and is mentioned in the Domesday Book of 1086. The name was derived from an old English word ‘giete’ meaning a gateway into a forest area. Right next to Race HQ, St Mary’s Church, dates from Norman times.

Lots of goodies including sweets, medal and an air freshener 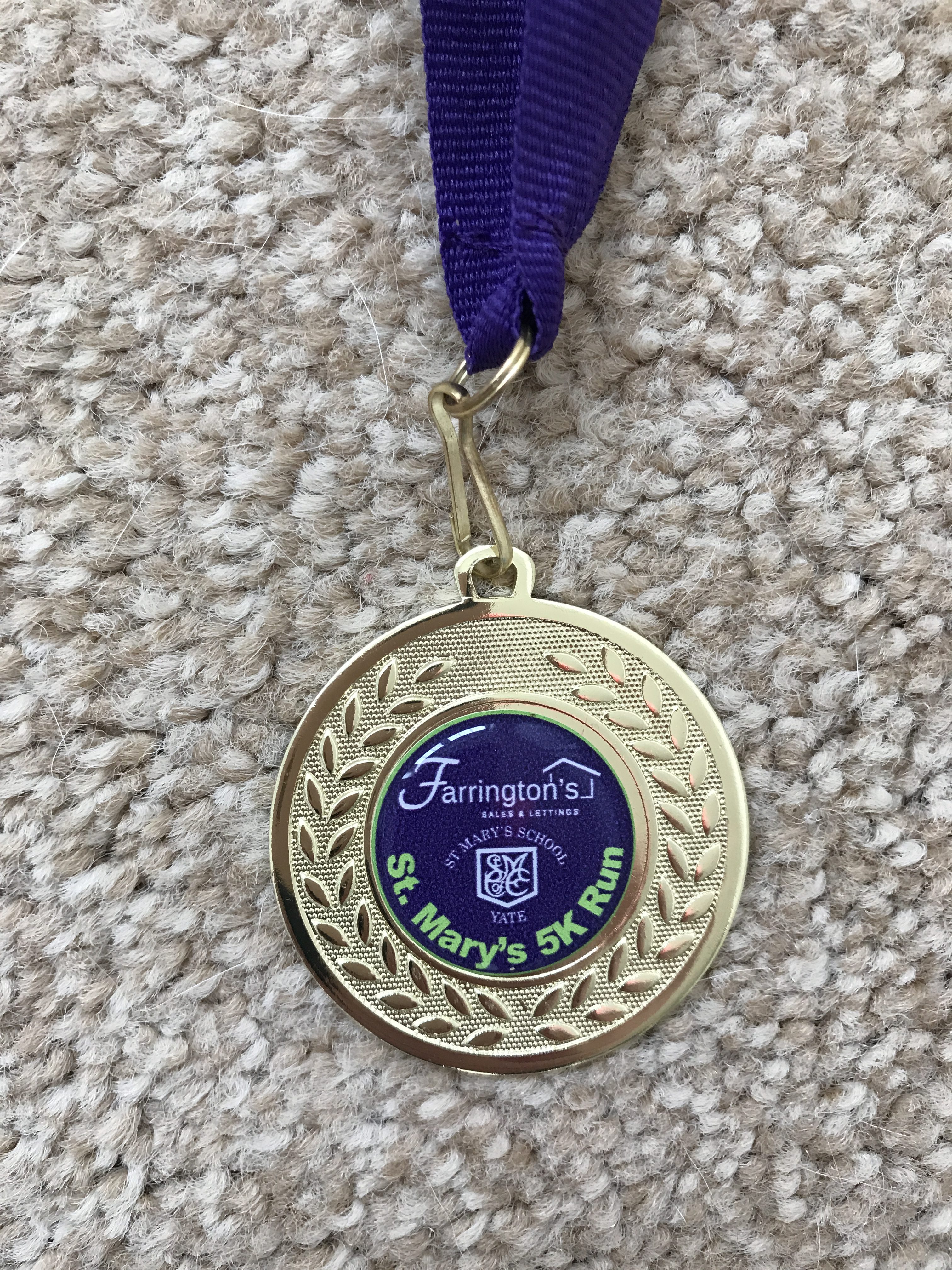 Race Unlaces
Strange distance! 5.6k isn’t a race distance that I can compare to any of my 5k race times

While the route is fairly scenic in parts, it’s an out and back course so there’s not many spectators around

Conclusion
It’s obviously a cheaper race and you definitely get what you pay for but that doesn’t make it a bad race. It’s not chip timed but timed manually and race HQ was a bit underwhelming crossing the finish line due to the nature of the smaller number of runners.

The route was not too bad but you can find yourself stuck behind slower runners especially at the beginning due to narrow footpaths. This is probably the smallest race I’ve ever done, and for someone that wants to get into racing but may be a bit nervous, this is a brilliant introduction to races. It was a well organised event and there was a lot of encouraging local spirit with local businesses supporting the race.

Would I run it again? I probably would but I am a bit more partial to the bigger races. 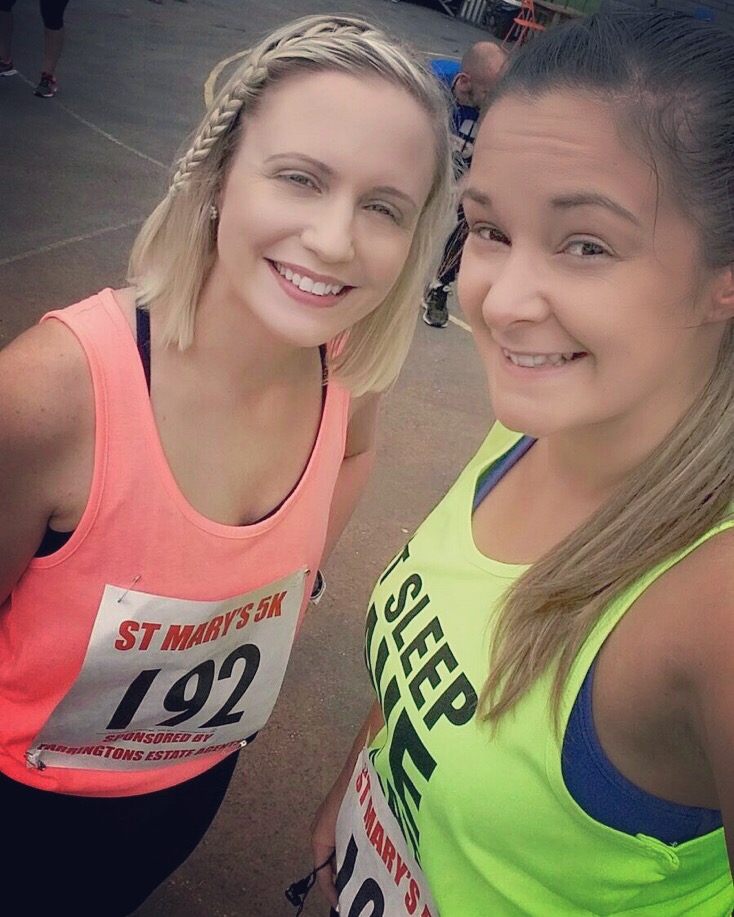