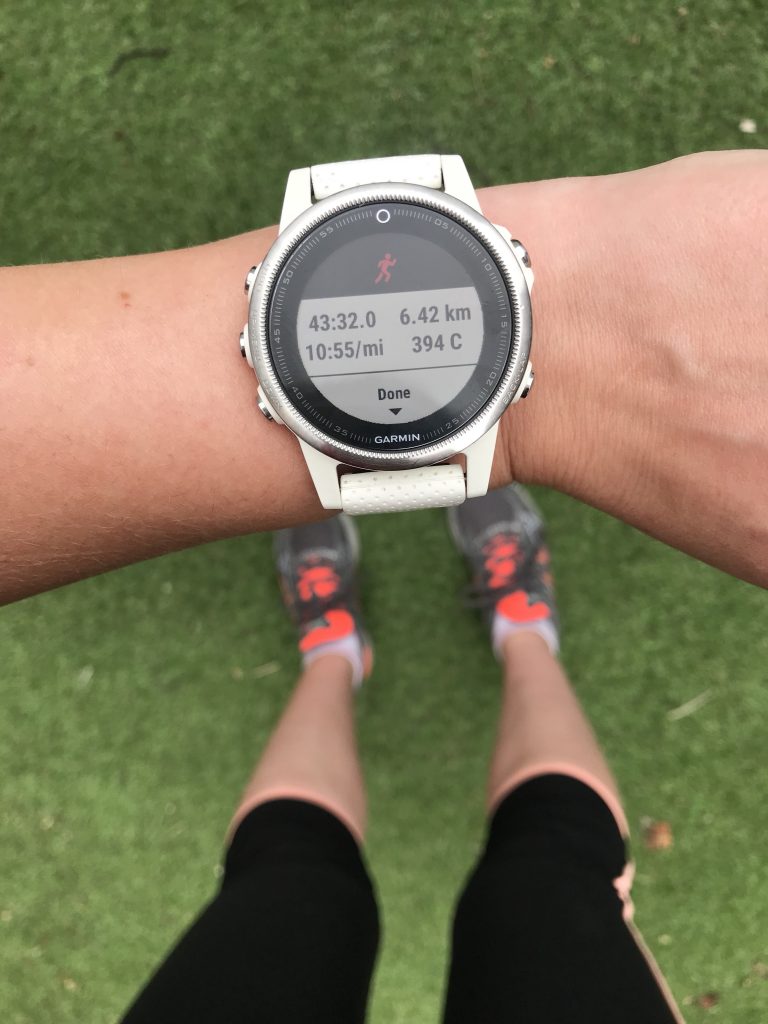 Welcome back to my half marathon training blog! Highlights from this week include ‘was this my first time out wearing running shoes? Turns out, it wasn’t, but it sure felt like it’ followed by ‘I ended up in a snooze situation that I couldn’t get out of’. So let’s jump into what went on this week.

Monday 13 August | Yoga day
Thought about doing some yoga. Didn’t. That’s all there is to say about that. Spent the evening instead trying to hold onto my bread roll while the rabbit tried to steal it from my hands. What kind of sassy bunny have I ended up with?? 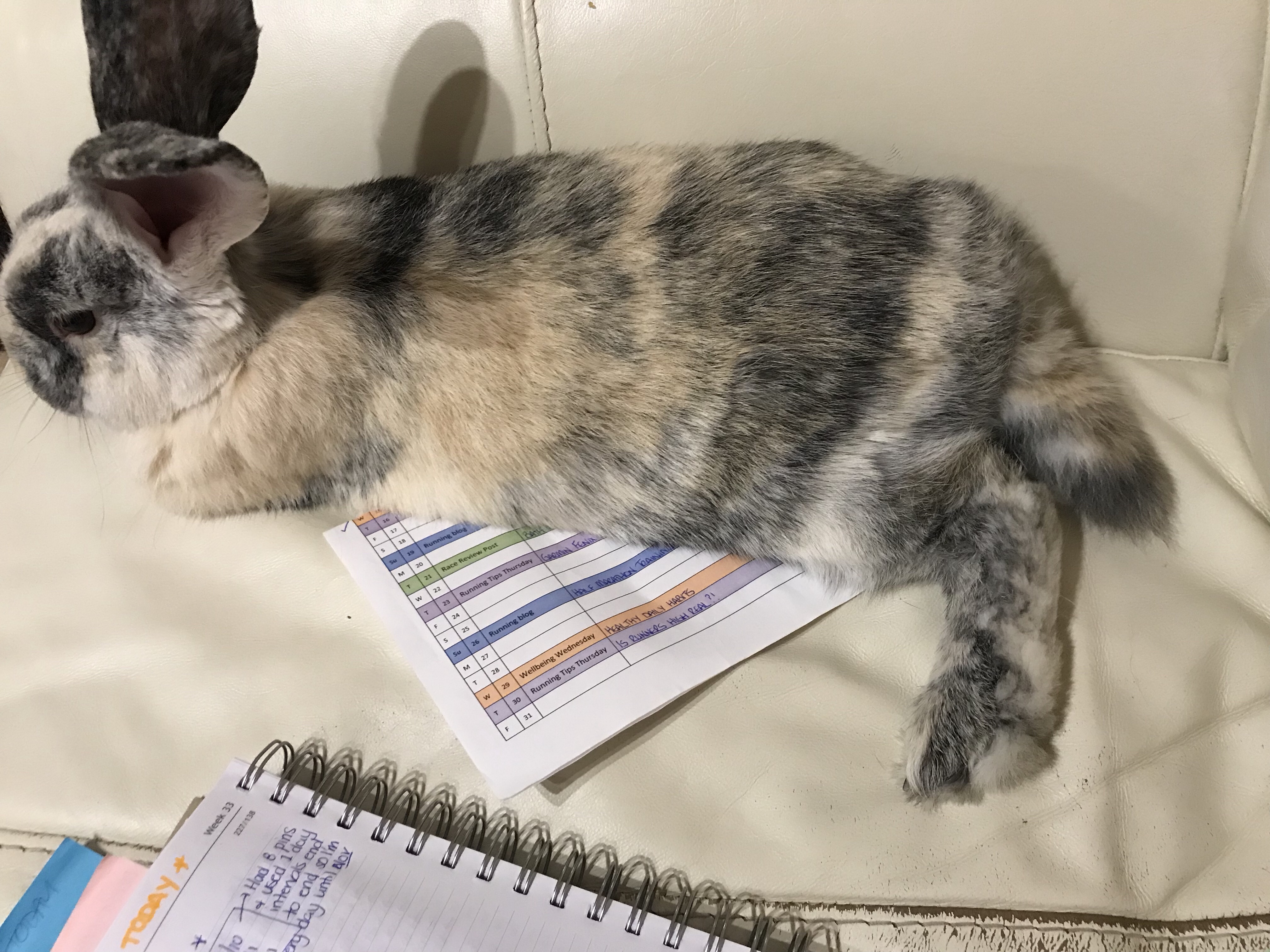 Tuesday 14 August | Rest Day
After all of the excitement of doing literally nothing productive yesterday, I figured I was due a rest day… I’m taking this ‘treat yo self’ mantra a bit too seriously and I need to stop.

Wednesday 15 August | 2k is better than no k
I had a million things to do this evening after work but I was so determined to get out and run that I vowed to do at least a mile, because a mile is better than nothing right! I’ve mentioned before that I am not a warm weather runner and much prefer running in the cold so 24 degrees is definitely too hecking hot for me! It was also a little bit windy (it’s England, it’s pretty much always windy) which made it a bit trickier. 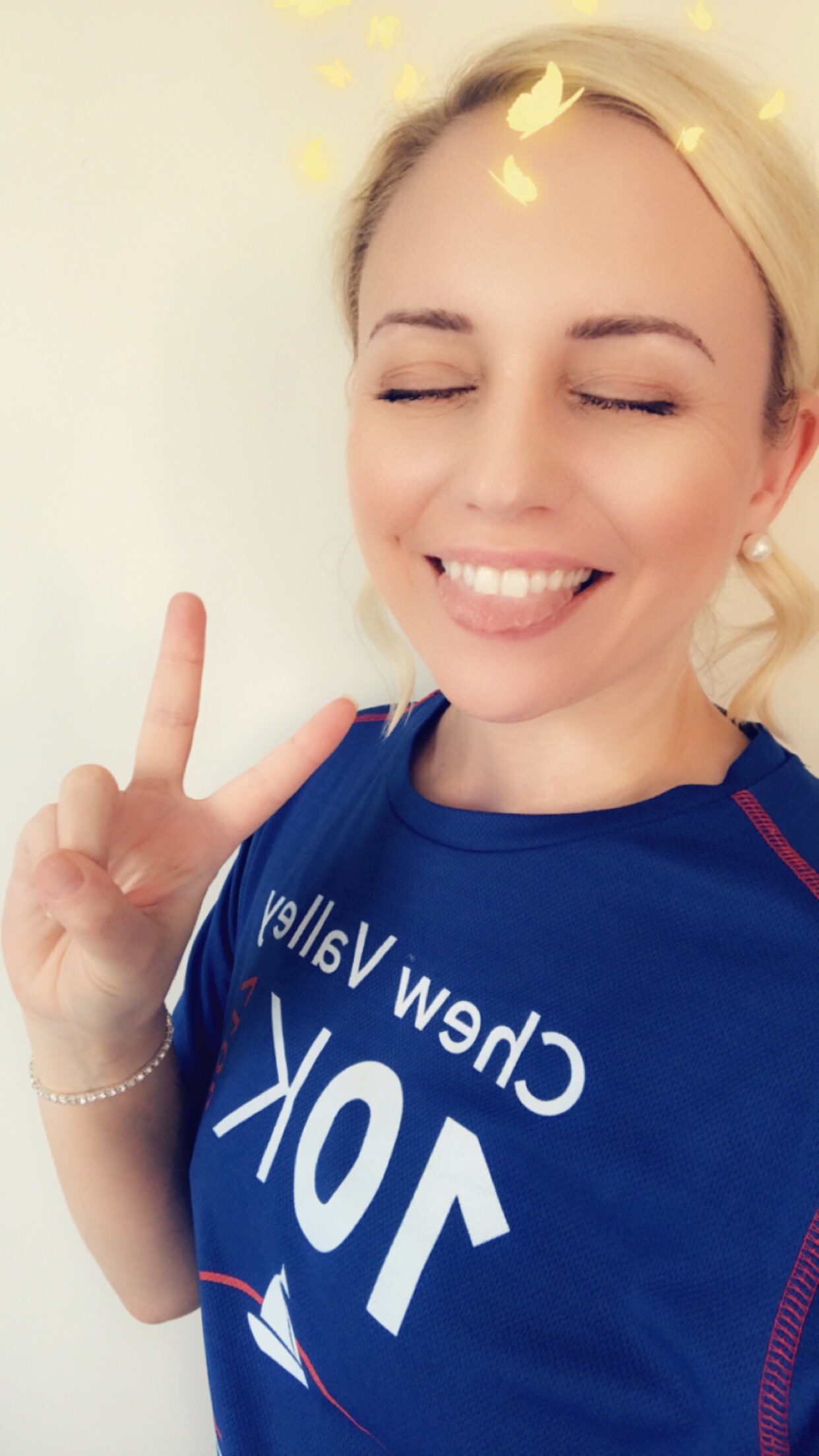 I set out all raring to go, secretly hoping that, while I was aiming for a mile, I may well pull 3 out of the bag… I was wrong about that. My legs felt like actual lead and I tried to cast my mind back to remember whether I was in fact a runner and whether this was my absolute first time out wearing running shoes. Turns out, it wasn’t, I have the medals to prove it, but it sure felt like it.

Determined as I felt, I just didn’t have it in me today so I wrapped up a short loop around and back home and felt content enough that I’d gone out. I’m practically superwoman, I know. 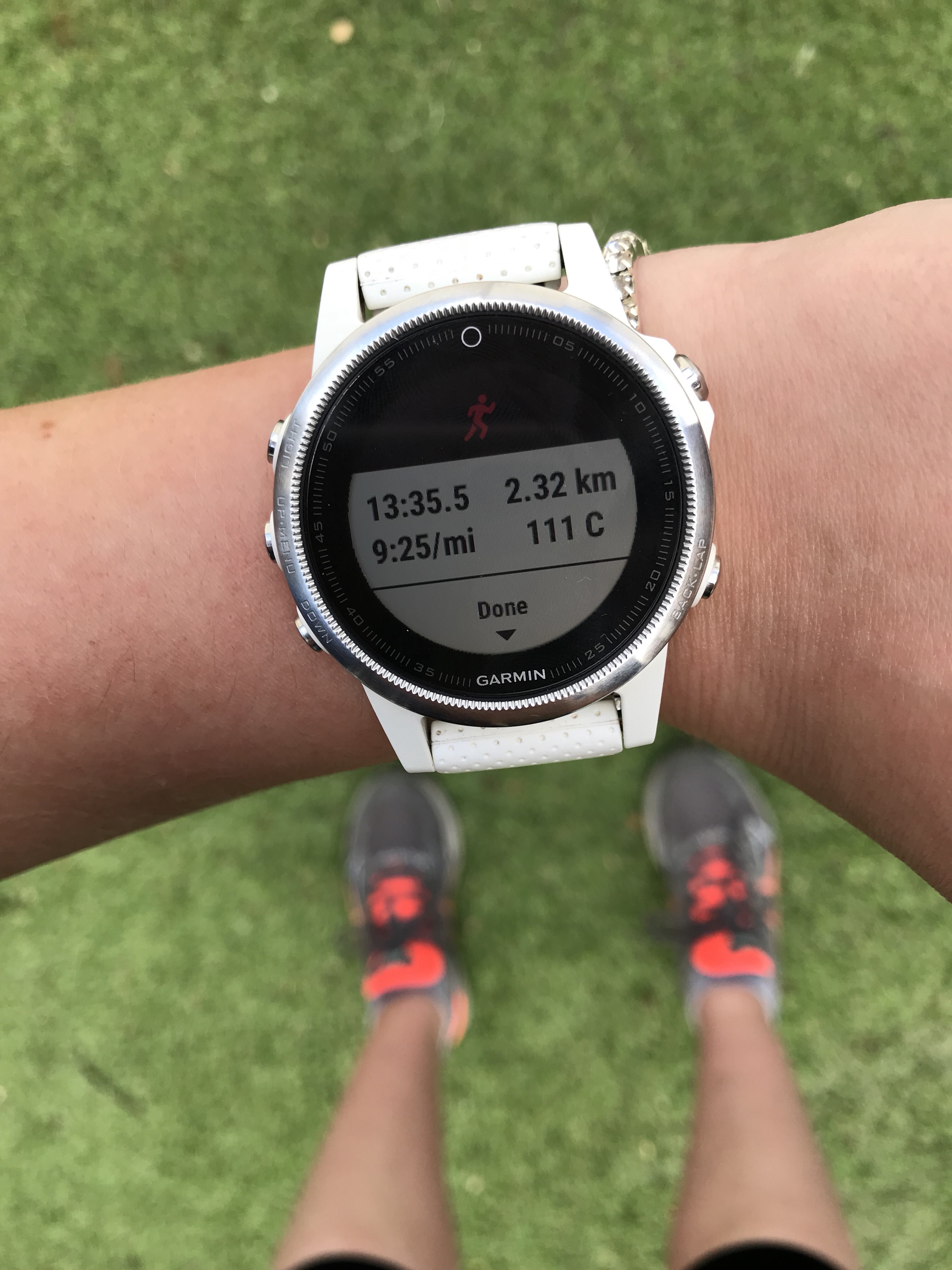 Thursday 16 August | Rest Day
I can’t quite believe how sore I feel today after yesterday’s mini run! It dawned on me that I can’t actually remember the last time I went out and ran that wasn’t a race… which is terrifying to me. It’s a good job I don’t have a half marathon in 6 weeks…. oh wait….

Friday 17 August | Planned Run Day
I’d planned a run for tonight when I got home from work but I was so tired I decided to have a little sit and watch TV then *bam* I accidentally ended up in a snooze situation that I couldn’t get out of. It was one of those naps where you know you need to come around but your eyes are saying nope. Very annoying. Sleep deprivation has done nothing for my mood or motivation this week. 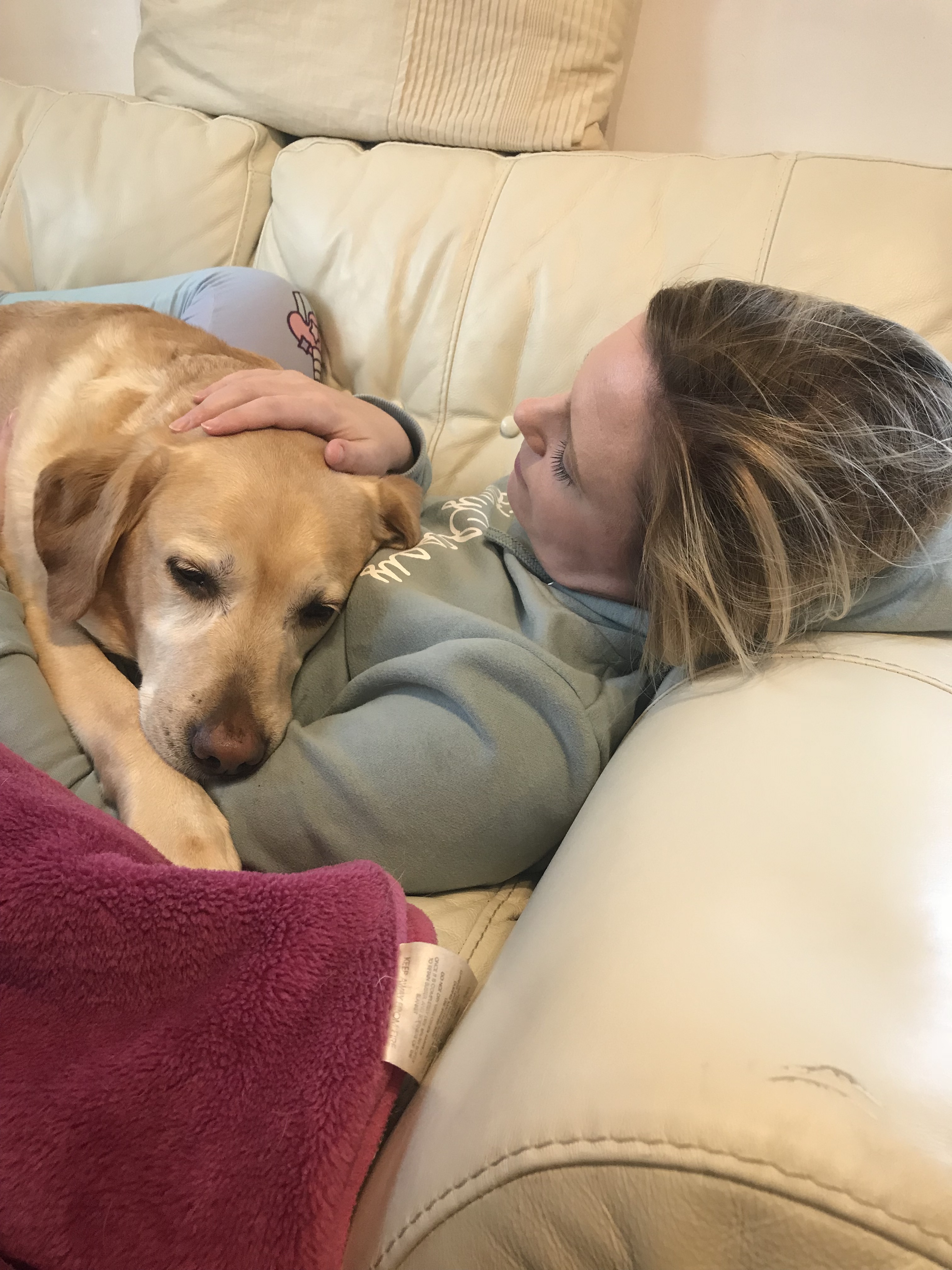 Snooze days are the best days

Saturday 18 August | Busy Day
I was awake super early this morning thanks to my rabbit (he had some 5.30am time out outside) and it did cross my mind to go out for a short run but I had so much to do today and was leaving the house early so I couldn’t. I’m doing a ‘long’ run tomorrow, which I suspect will only be about 4 miles for me and I’m going to take it very slow and steady, I just need some miles in the legs at this point.

Spent the day in Bath doing a bit of shopping so I spent a lot of time walking around (that totally counts as training right??). 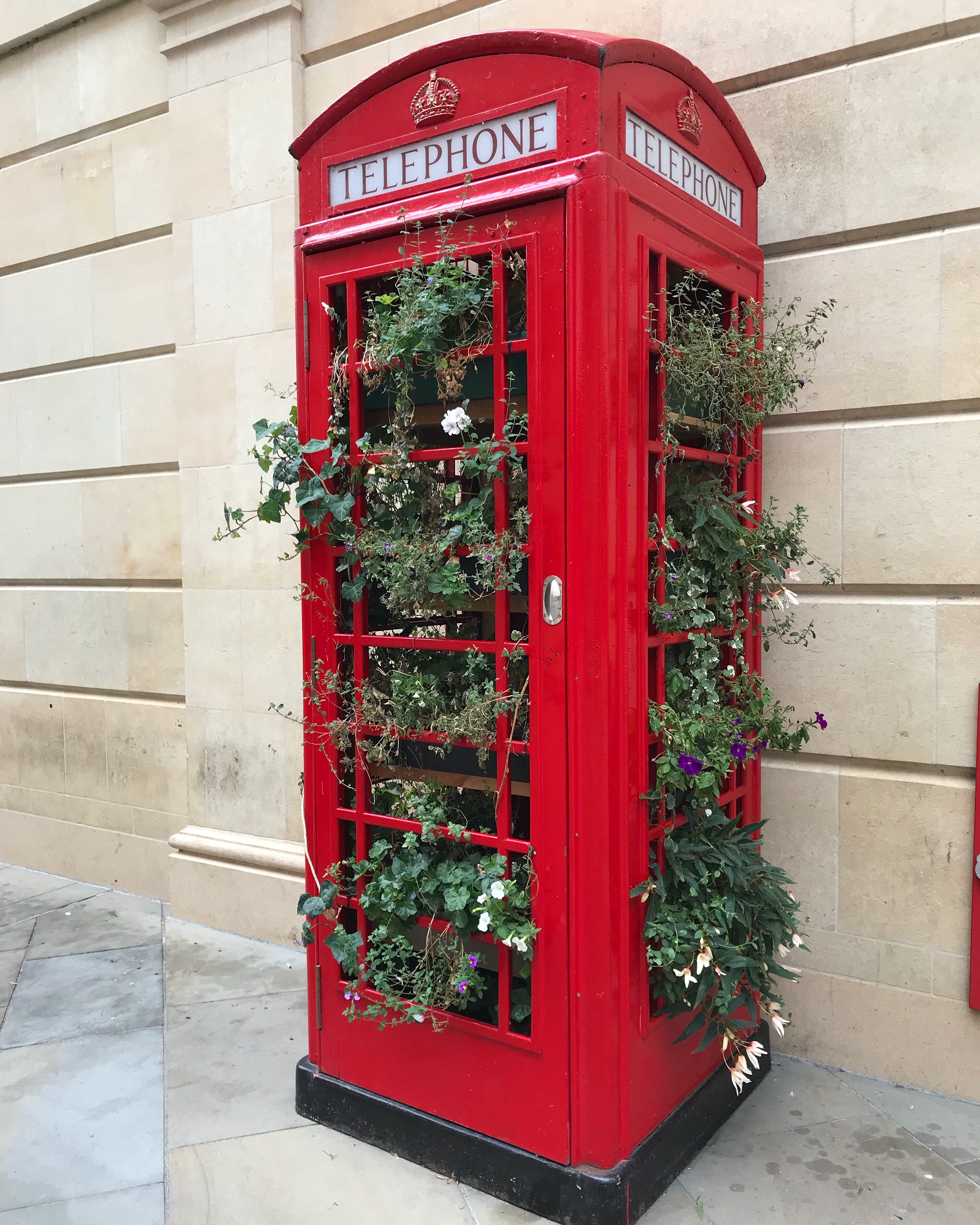 Sunday 19 August | ‘Long Run’
Today’s run was one of those that nothing went right and could be considered a ‘terrible run’. However, I already knew that this was going to be a terrible run because a) it was super windy b) it was really muggy c) I had a bread roll, unicorn smarties and a peppermint tea for breakfast. A, B and C combined I almost didn’t go out but there was that little niggle in my mind that said I absolutely had to. I have a to do list as long as my arm but I need to start making running a priority again! 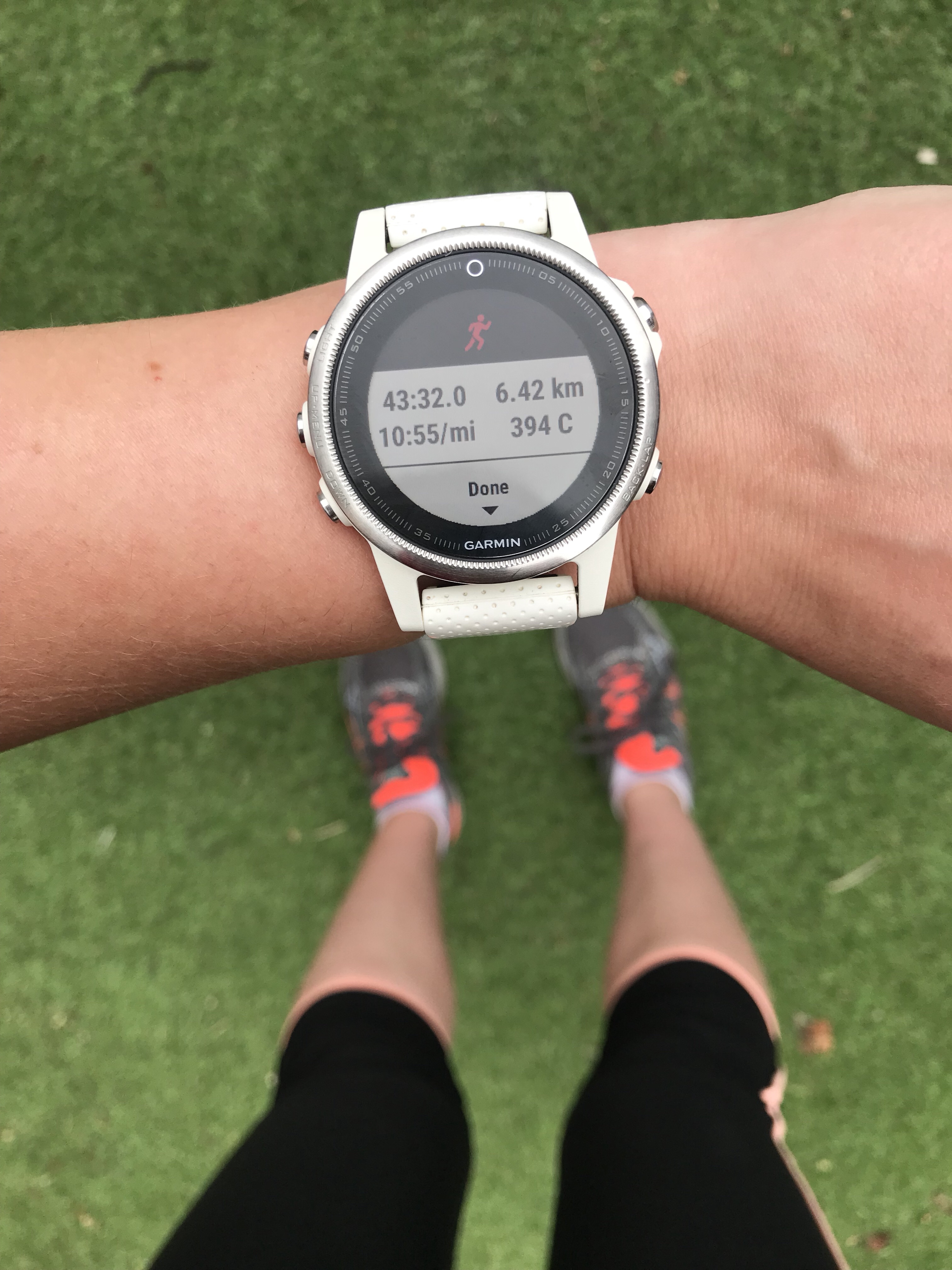 My pace started off great, lovely and slow at around 12:00. Perfect. Just what I was aiming for. Even with this slow pace though it still felt incredibly tough. So while this may have been the run that ended with me having a bleeding toe from a rogue toenail, it was also a run that happened. And that’s the main thing. I’ve also never seen my face look that red and blotchy before. While I’m no glamorous runner by any stretch of the imagination I don’t usually look like an actual post box.

As weeks go, it wasn’t the best, it wasn’t the worst. I could have tried so much harder but I got out there at least a couple of times and did my best. Next week is going to be a bit of a struggle as the weekend is jam packed but we’ve been blessed with a Bank Holiday Monday so I’m going to make that day my long run day instead.

If you’re training for a distance race I’d love the hear how you manage to motivate yourself when you really don’t feel like it.