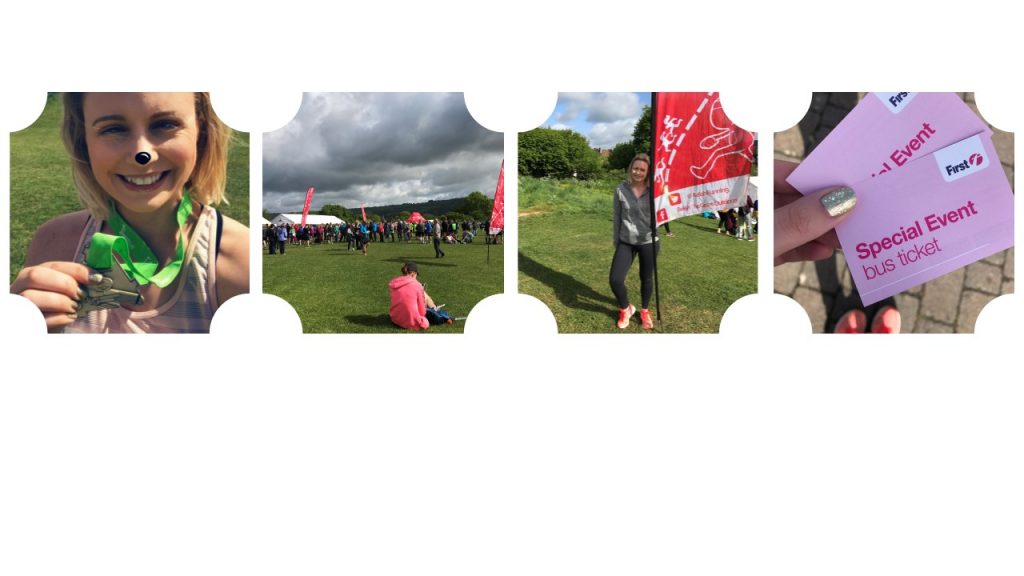 The whole route is on a fast tarmacked surface with gentle gradients and heads uphill towards 408m long Devonshire Tunnel and emerges into the wooded Lyncombe Vale.

The Two Tunnels races go through this disused railway line which The Somerset and Dorset Railway closed in 1966 and until 2013 the tunnels have been sealed and inaccessible. The Two Tunnels project was part of the Sustrans Connect 2 National Lottery funded project. 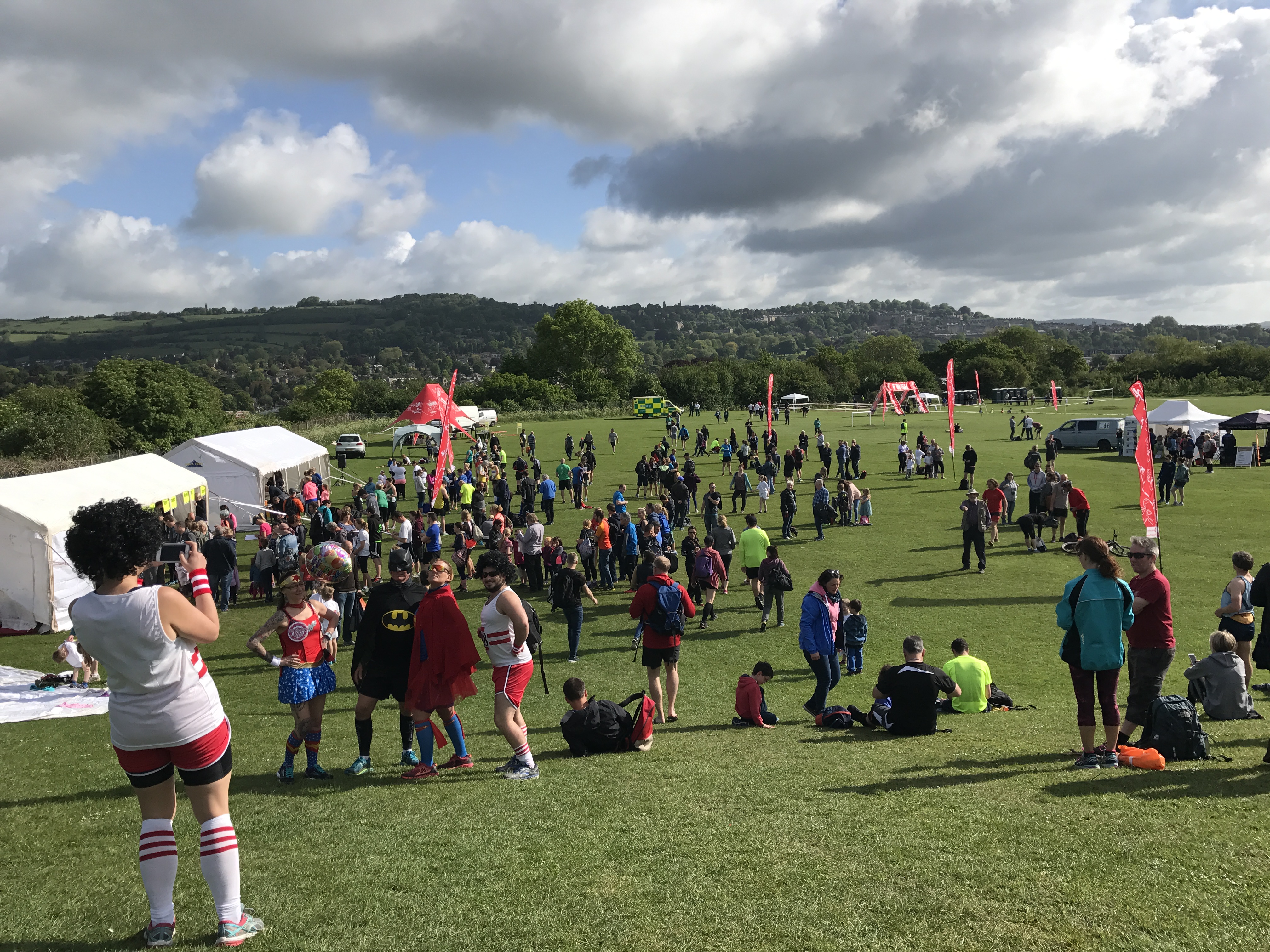 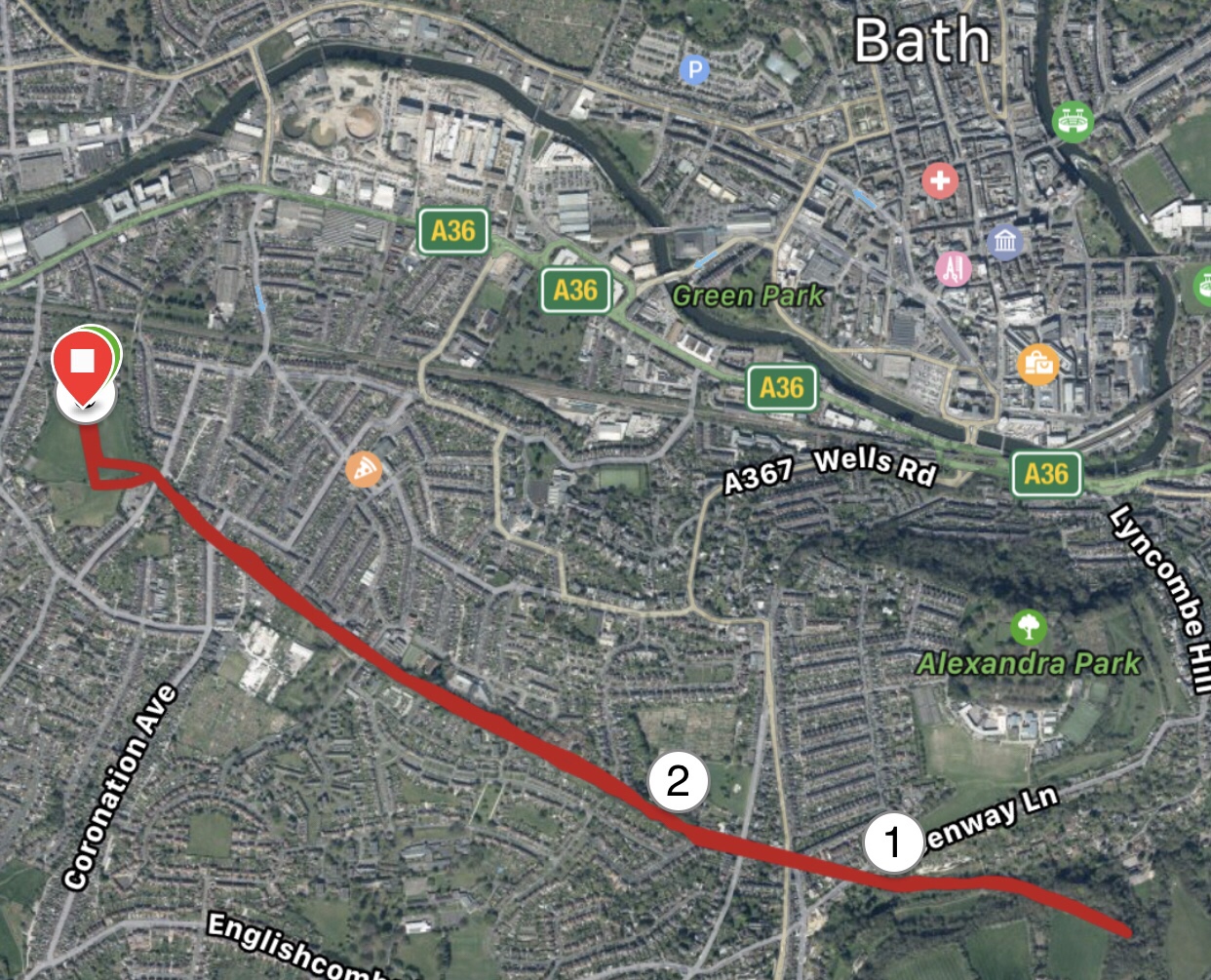 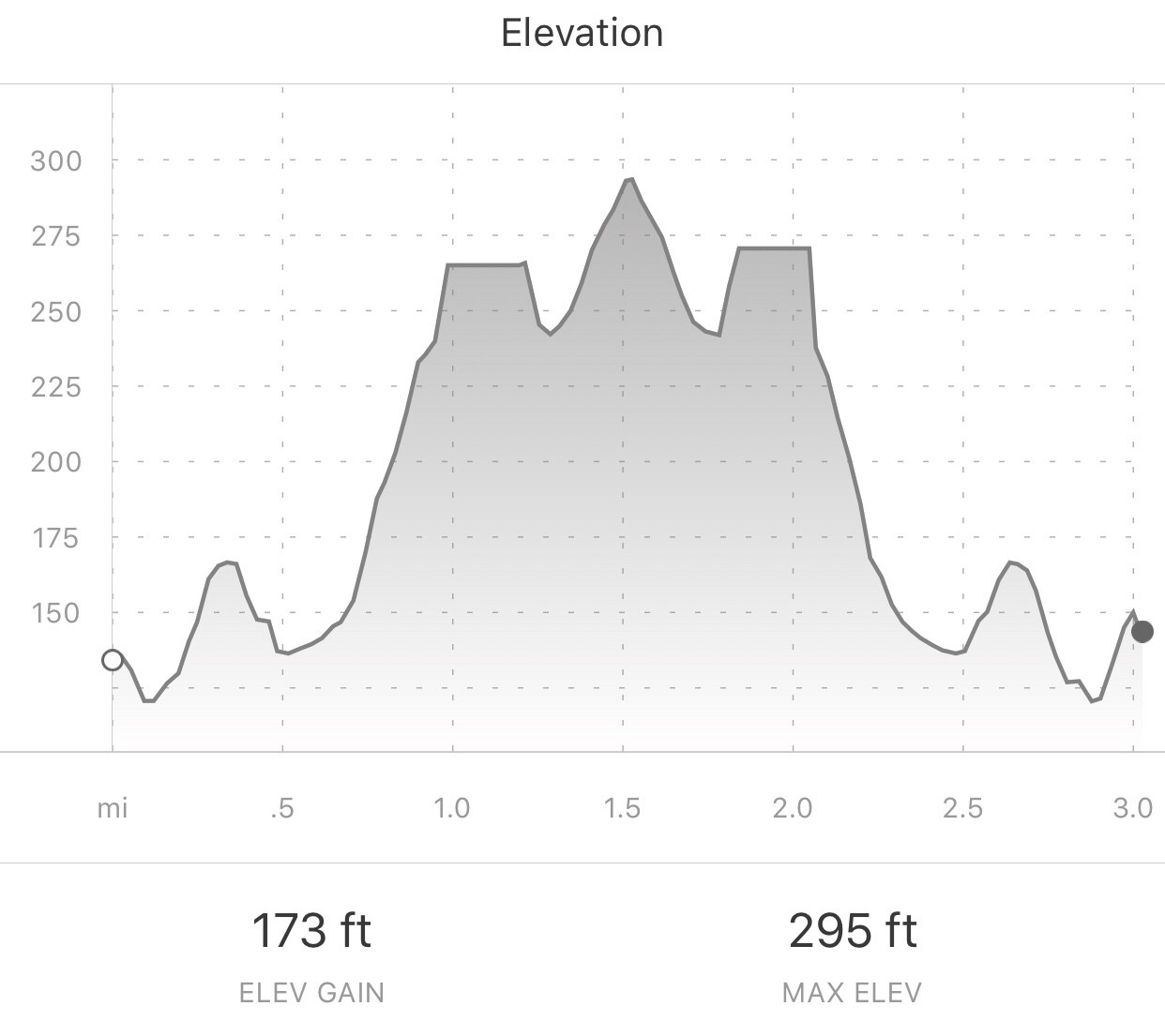 Race Aces
The bus shuttle service that is provided is brilliant and takes you to just around the corner from the race HQ. This means there aren’t tons of cars driving around this residential area.

The route was enjoyable and unique thanks to the opening of the tunnels.

A lovely flat course route which is great for beginners and yet it offers more than just a ‘road’ race as it’s mostly through woodland areas.

The medal is pretty cool and it’s part of a set from the relish races which fit together to make a triangle.

Even though this is a 5k race review, there are also 10k and half marathons running on the same day so you can choose the race length that you prefer and, if you’re in a group of people, you can all go together but run different races. 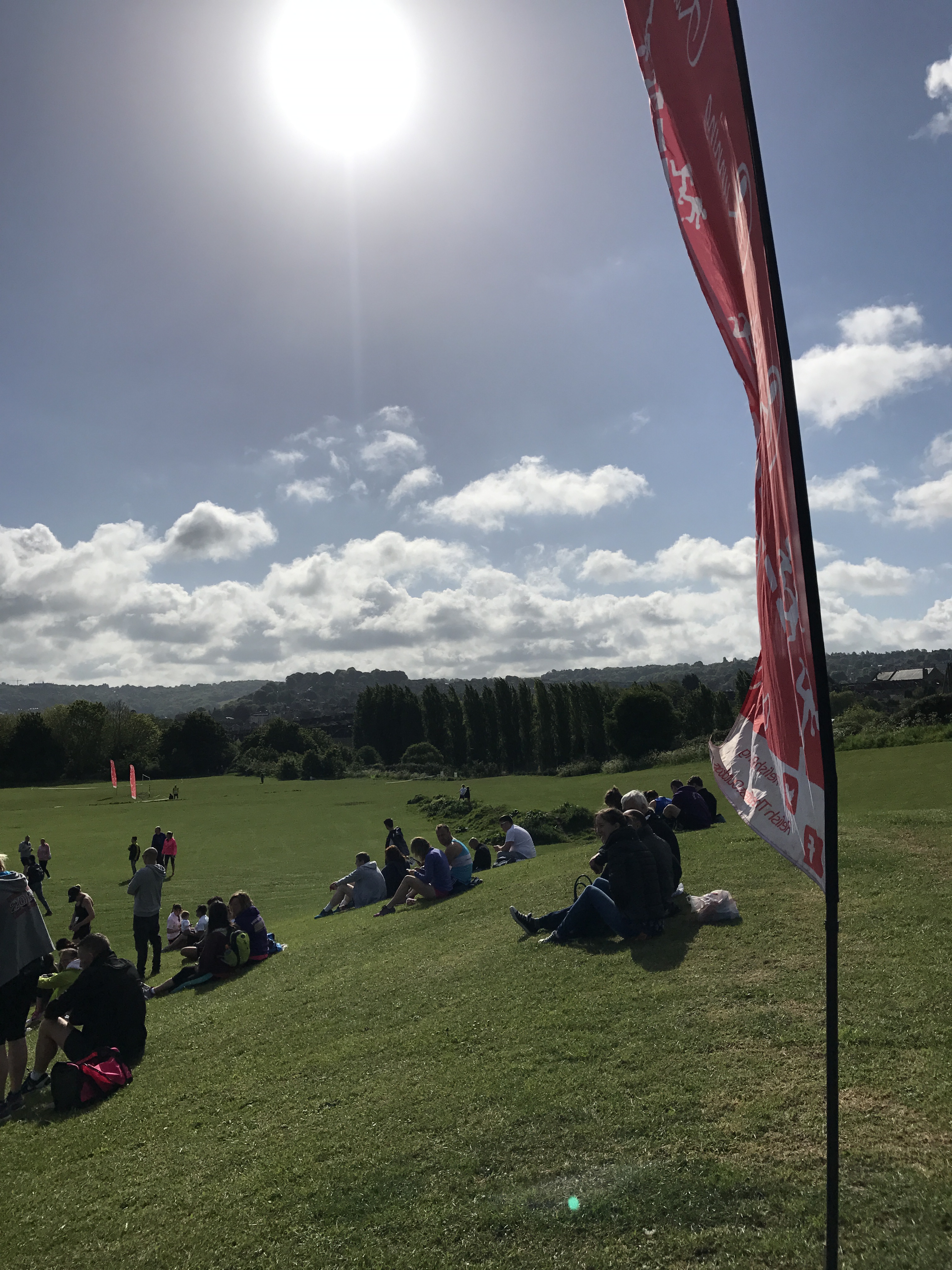 Race Unlaces
Because you are running through woodland area, my GPS was going nuts and it couldn’t give me an accurate pace time which was a bit frustrating when it says one moment you’re doing an 11:00 minute mile and the next second an 8:00 minute mile!

The race start wasn’t that clear. When we got there they were announcing the next waves by megaphone, however, they didn’t continue so I made my way down to the race around my wave start time and didn’t realise that they had started the warm up. While you may imagine that this was just my own fault, there were several people in my 5k wave who were standing around asking each other whether this was our race or not.

At the very beginning of the race there is a terrible bottleneck which means it’s single file until you come out into the clearing a little bit. So you start off running and then you have a nice little break, which isn’t ideal on a 5k race when you’re most likely running at a fast pace.

There’s not a whole lot to do at race HQ as it’s just a giant field. They did have some stalls and food vans but other than that there’s not much else. It was also pretty chilly on the day that I ran and standing around a field with no shelter isn’t ideal.

None of the races are chip timed. 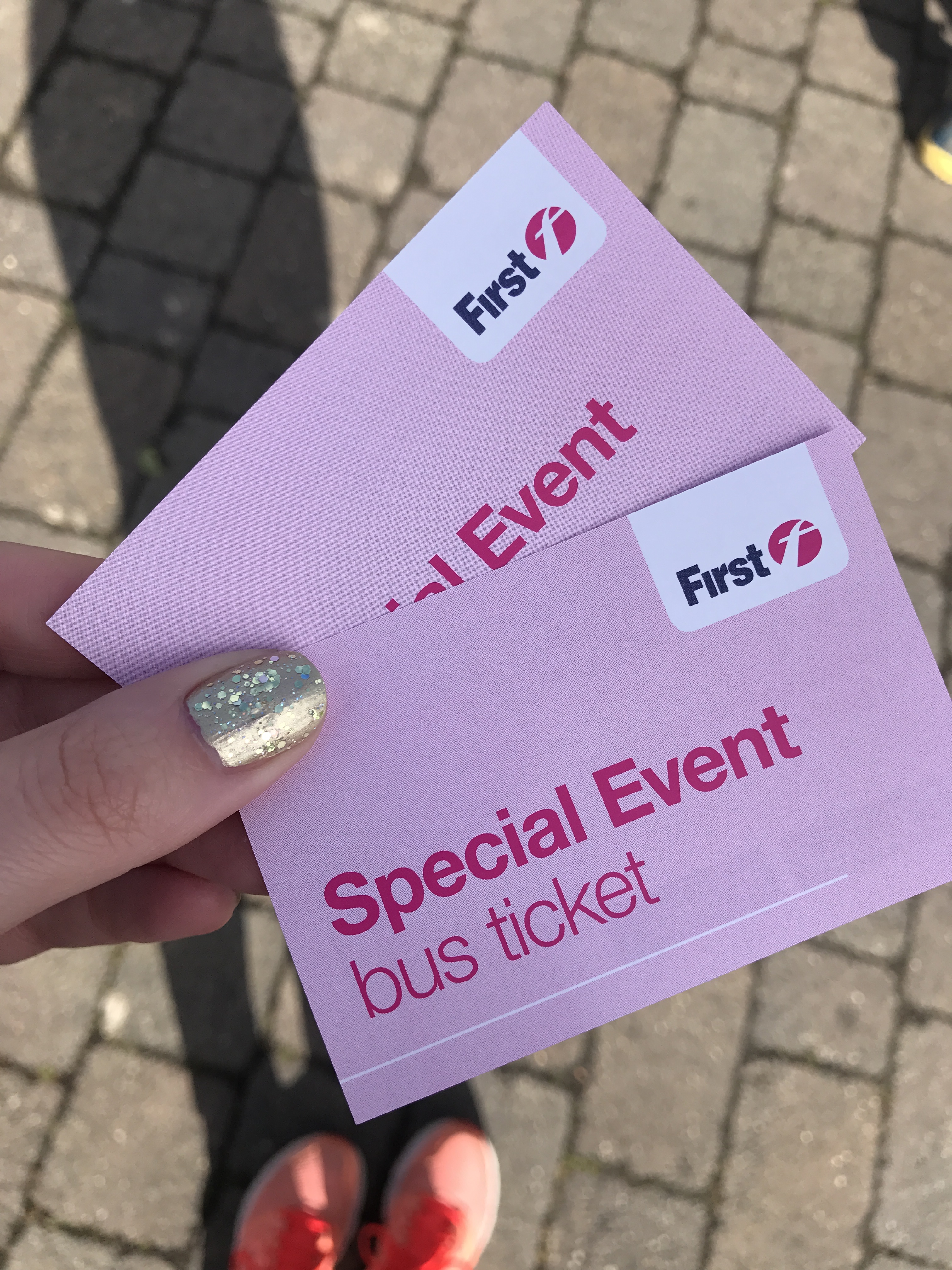 Conclusion
This was a cute little race which was, unfortunately, still open to the public. It wasn’t too crowded when I raced, however, there were lots of people walking around the route and cyclists which can be intimidating to navigate especially in the tunnels as they’re very dark once you’re running inside.

The medal is good quality and you can collect the set if you do all 4 of the races during the year here. There are different coloured ribbons depending upon the distance of race.

There wasn’t much of an atmosphere here as the race start line is away from where most people were congregating and as you are running along open pathways there’s nowhere for any spectators to stand.

I think the race was not bad for the price, the medal is good, you’re running in a unique area (which you can visit without racing obviously) and it was pretty well organised.

Would I run it again? I’d be more likely to run more of the races that Relish Running have to offer but I wouldn’t be opposed to running it again 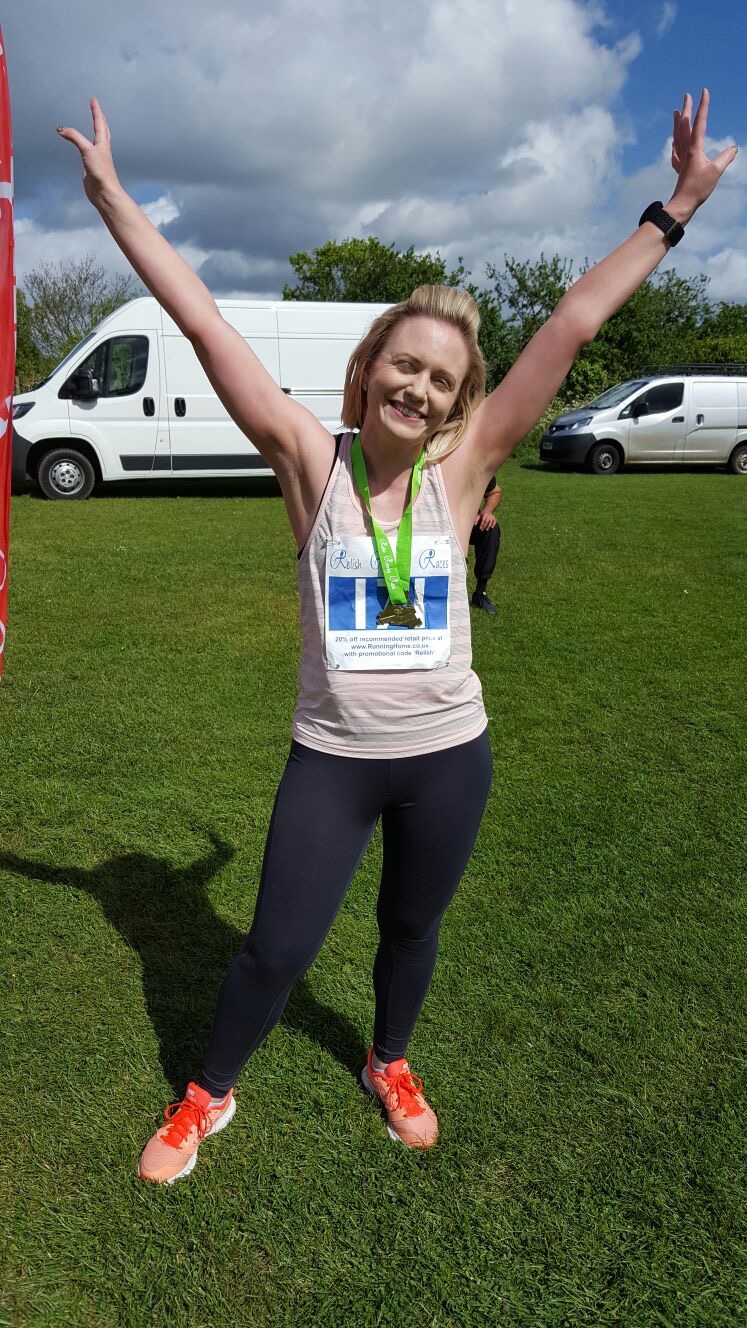