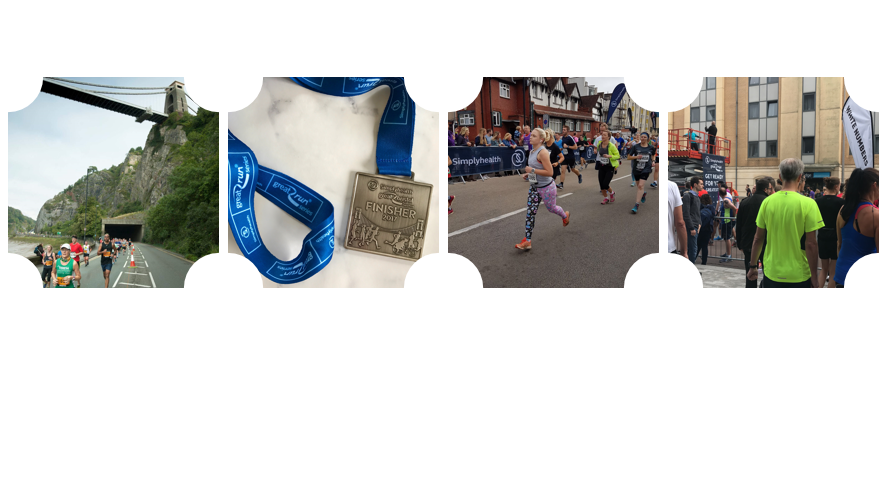 The course will take runners under the iconic Clifton Suspension Bridge with spectacular views along the Avon Gorge and Bristol Harbourside before entering the city centre.

About the race
When: – Sunday 17 September 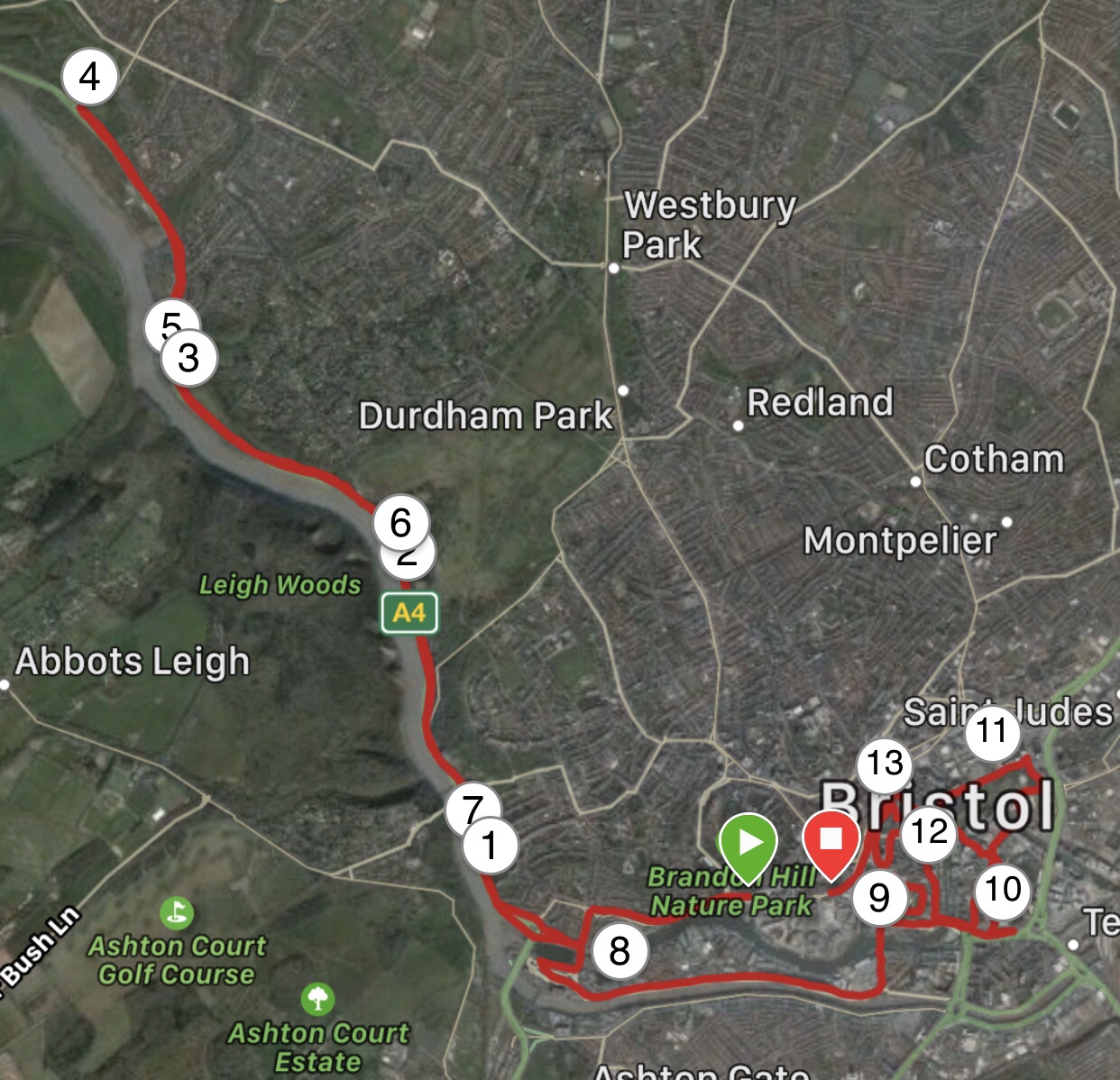 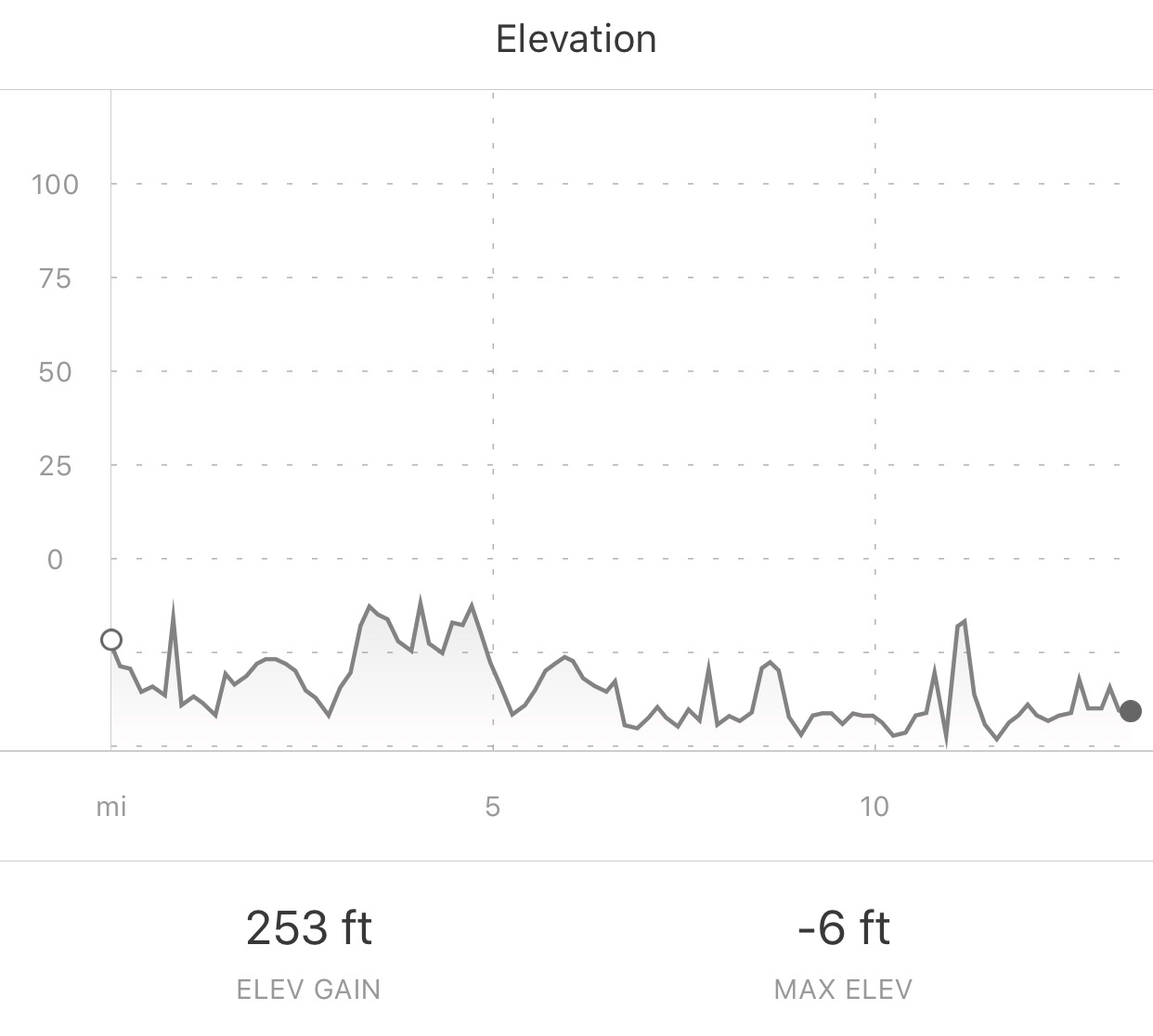 The Simply Health Great Bristol Half returns for the 2nd year as part of the Great Run series. The race was first staged in 1989 and over 10,000 runners take part every year.

Race Aces
You receive a medal and t shirt for your efforts.

There’s a really great atmosphere around the course. You really can’t beat running a race in a major city as there’s support the entire way around, even if you’re running a half marathon.

Race is (obviously) chip timed and your bib number is sent to your home address.

A personal favourite of mine, while people were running through the tunnel leading up to the Clifton Suspension Bridge, there was a chant going on and it continued all the way until we went back through the tunnel again on the way back down the Portway.

Headphones are permitted as the race is entirely on closed roads.

Race Unlaces
There were A LOT of people, as you can imagine at a city race like this one. If you’re not a massive fan of crowds and sometimes crowded sections then this probably isn’t for you, although the waves are staggered so it’s not terribly crowded around the route.

The T Shirt this year was a vile shade of green with what looked like a giant gerbil on the front (it is in fact a Bear from the Bear Pit) so I wasn’t much of a fan of that.

Not only was the race pretty crowded, so was every shop and everything around Millennium Square so spectators may find they too are caught up in the crowds.

Be careful on the first mile of this race as it starts downhill and you may find you go off way faster than you would usually and find it more difficult to find your pace.

There’s no parking near race HQ and because all of the roads into town are closed you can’t get close to it. 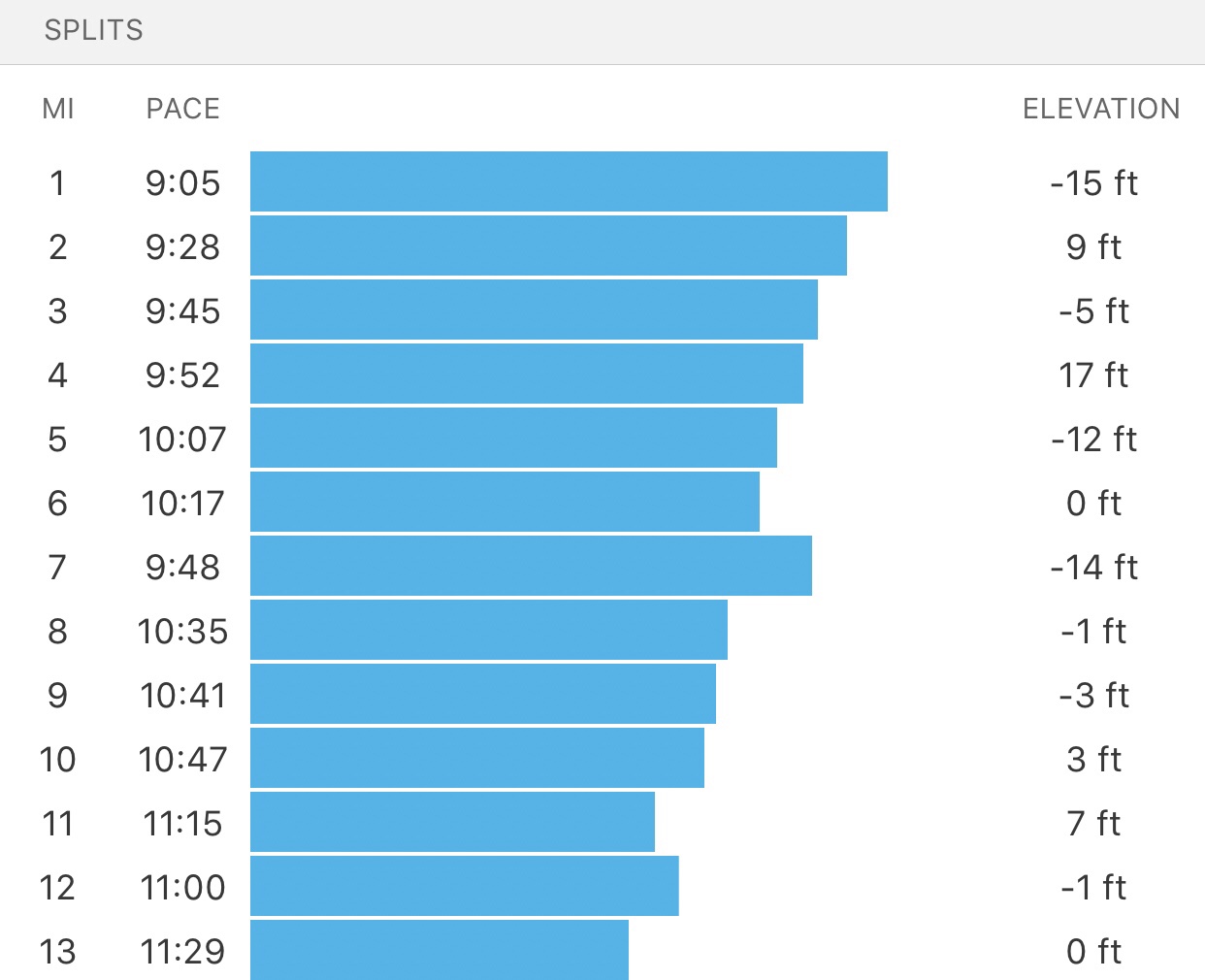 Conclusion
This is a personal favourite race for me as it’s in my hometown and I have enjoyed every route I’ve ever run here. I don’t take part in many ‘major’ races as I prefer the smaller ones with less runners but I’ll make an exception for this one. While there are a lot of people around race HQ either spectating or running it’s not too uncomfortable and it’s so well organised that it’s not too troublesome.

The race photos are very very expensive for this race. I understand that road closures and everything else that goes along with races are time consuming and expensive and I do appreciate that, however, it would have been great if they’d also included one race photo in with the price. I’ve just checked 2018’s fee and it’s £40 which I think is really expensive and I’m sure would put off a lot of people and they’ll opt for the smaller/ cheaper races.

You can’t beat the atmosphere of a major race and I’ve got no complaints there and there are so many things for your spectators to do that they could even get distracted and forget that they’re there to cheer you on!

As I mentioned previously, I wasn’t a fan of the race t-shirt and to be honest, I think that a revamp of the medal would be awesome! Compared to the Rock and Roll races (which are equally as expensive), I think they do amazing t shirts and the medals are just out of this world.

Would I run it again? Yes, every year until I can’t run or I move away! 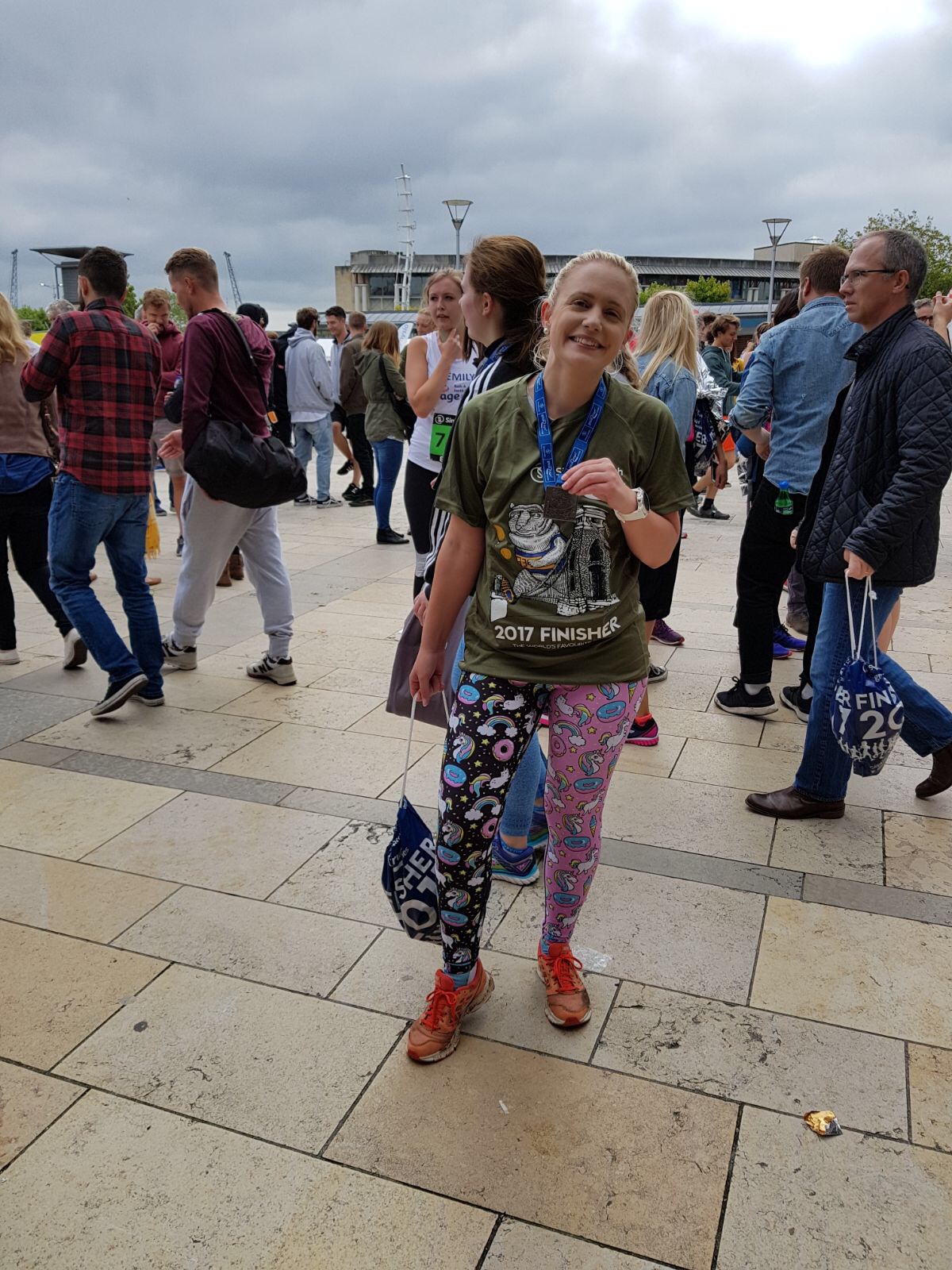