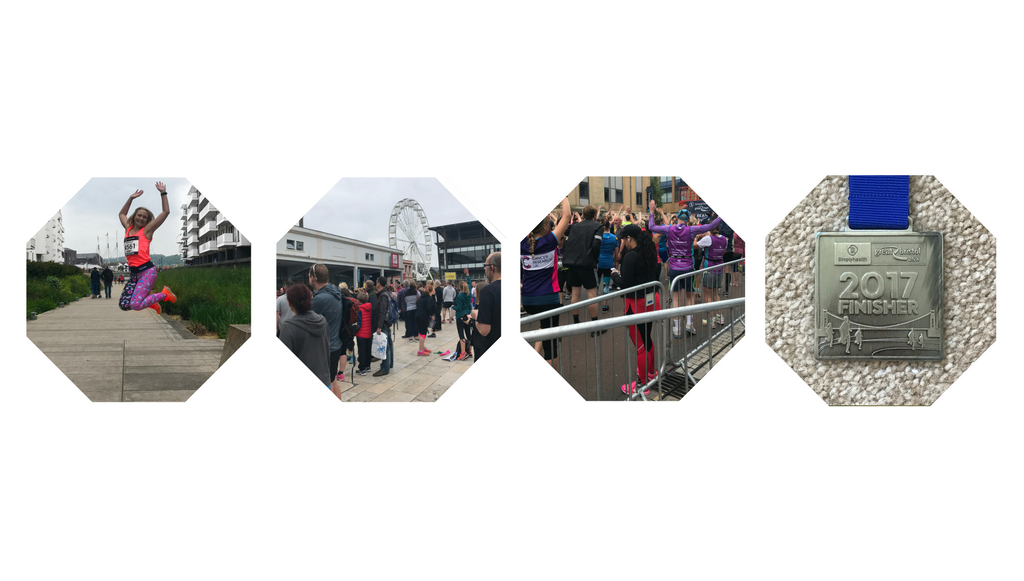 Starting on Anchor Road near Millennium Square and Bristol Cathedral, it runs parallel to the historic Bristol Harbour before continuing along Avon Gorge and taking in the iconic Clifton Suspension Bridge. The return route takes in Spike Island and the Cumberland Basin before passing the soaring Gothic St. Mary Redcliffe, finishing on Anchor Road. 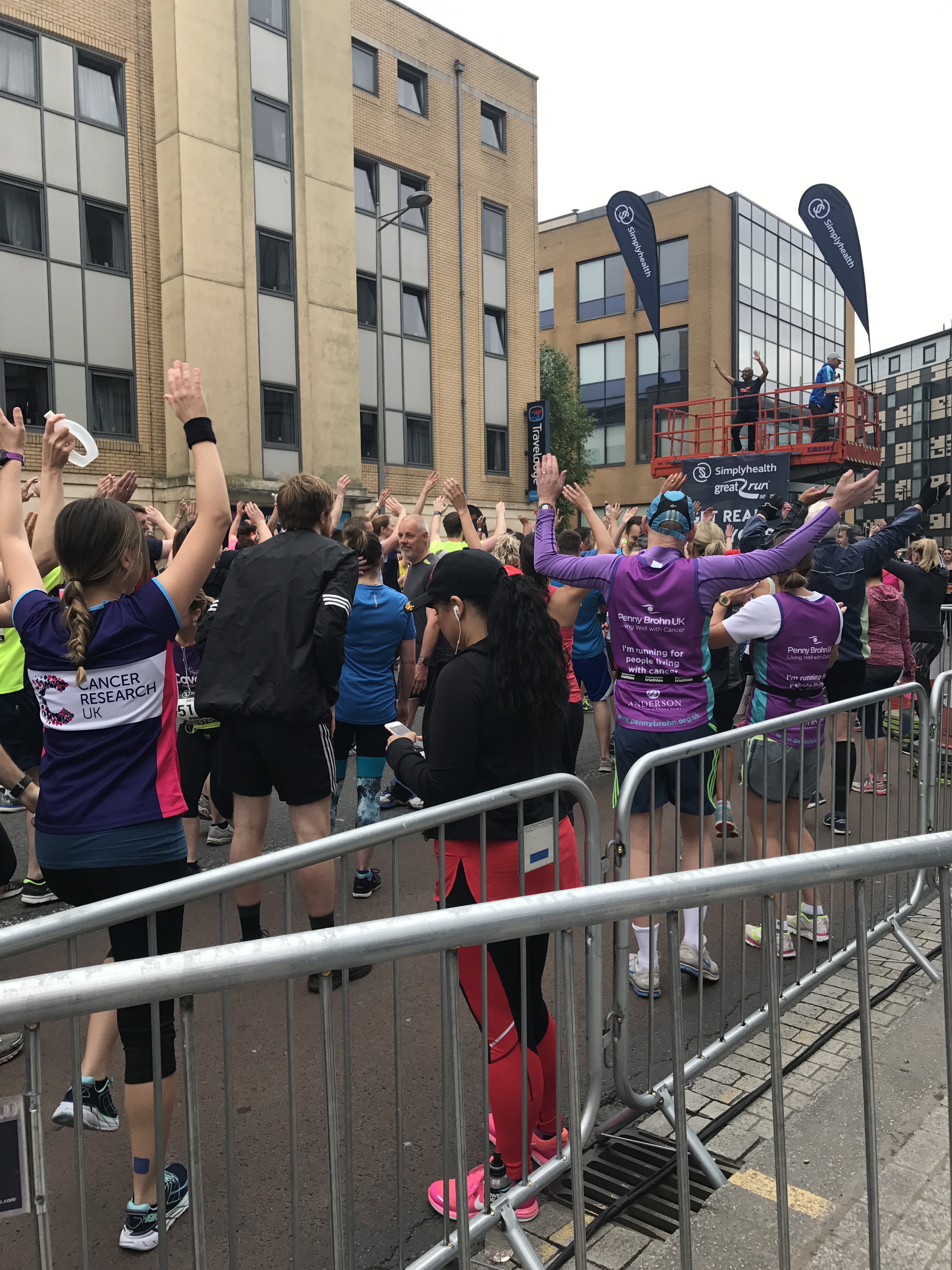 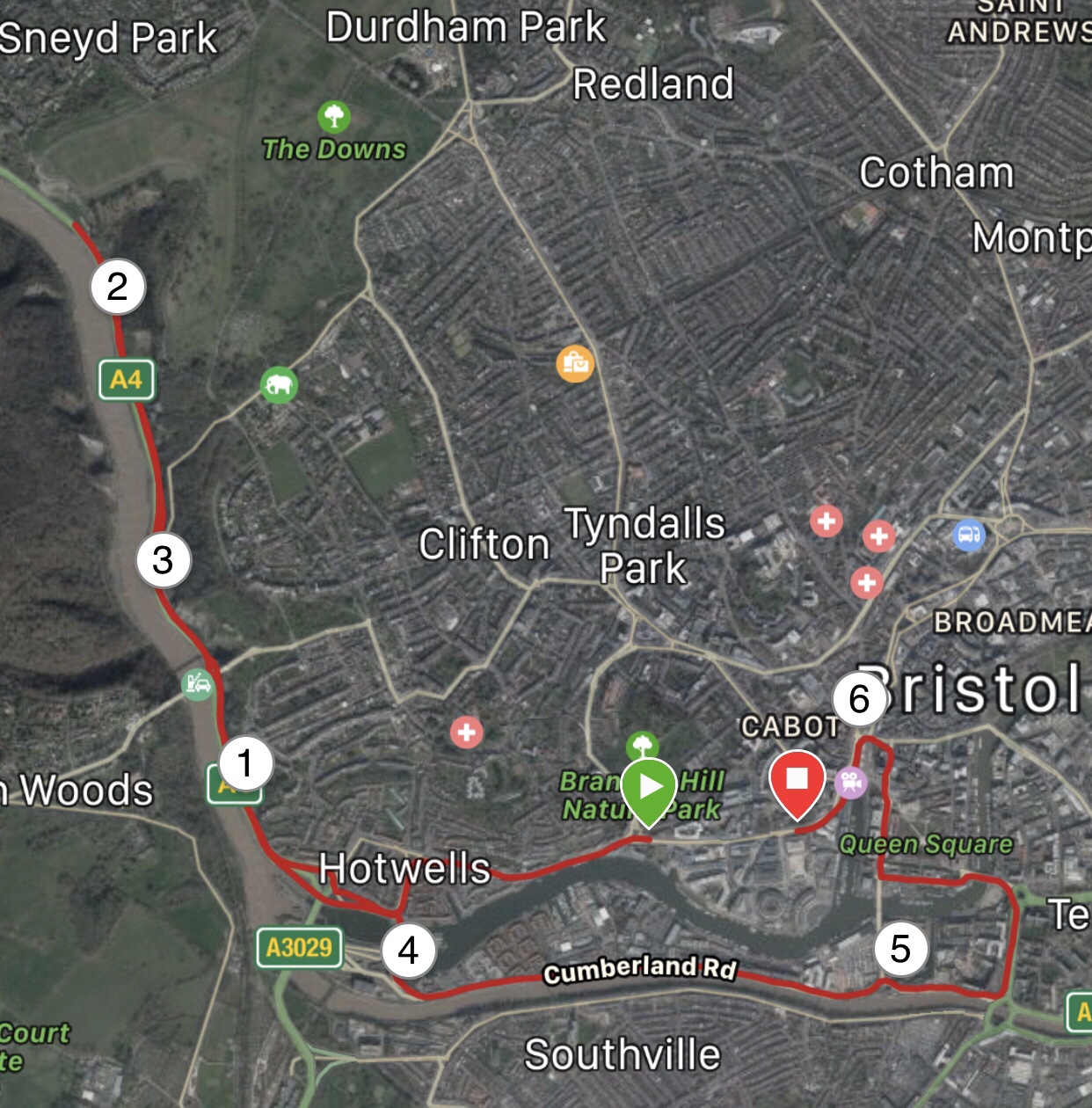 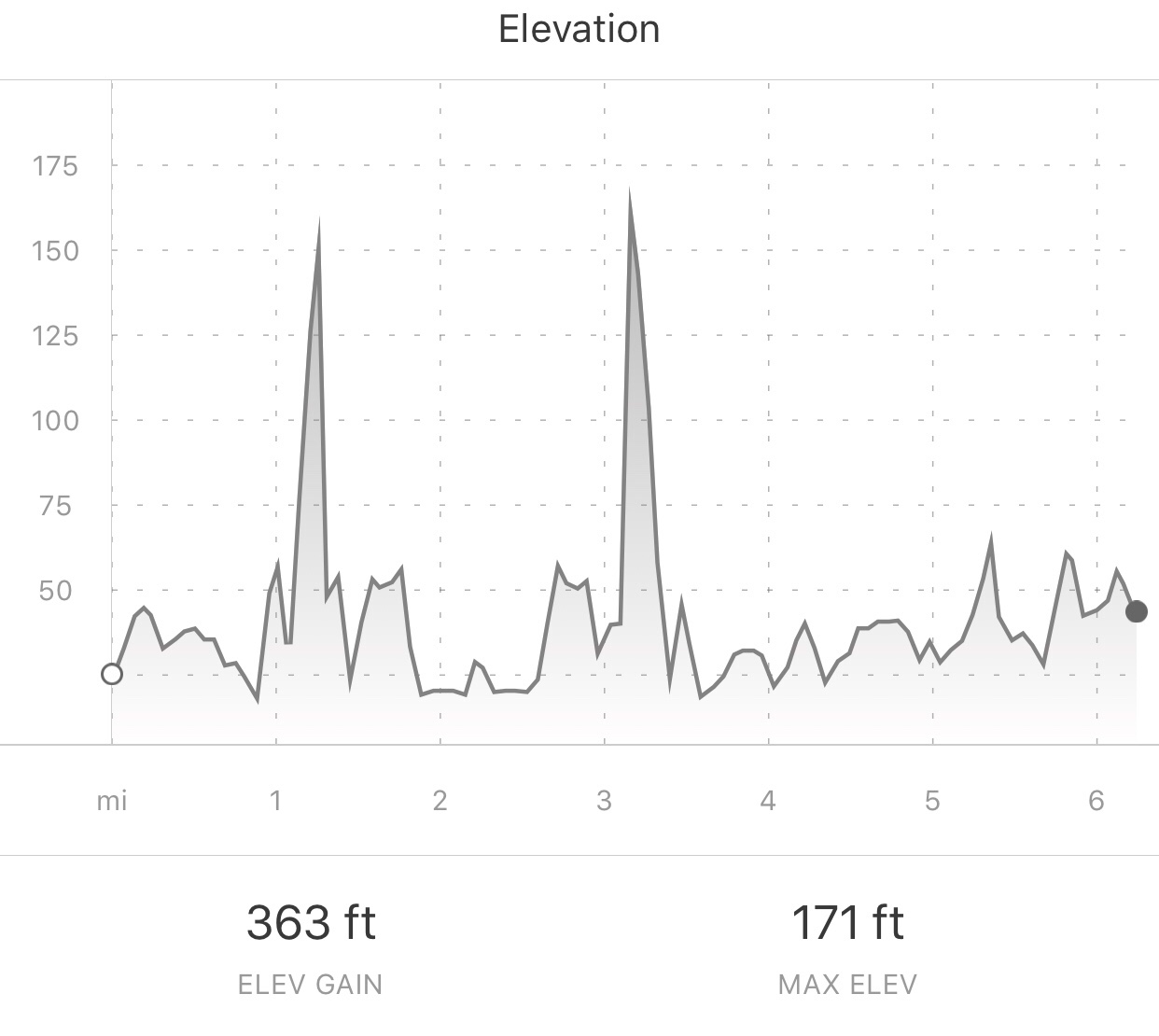 The infamous pirate Captain Blackbeard once had a hideaway cave under St. Mary Redcliffe Church.

Bristol is the world’s biggest manufacturers of hot air balloons.

Ribena was invented in Bristol at the National Fruit and Cider institute and marketed as a health drink due to its high concentration of Vitamin C. 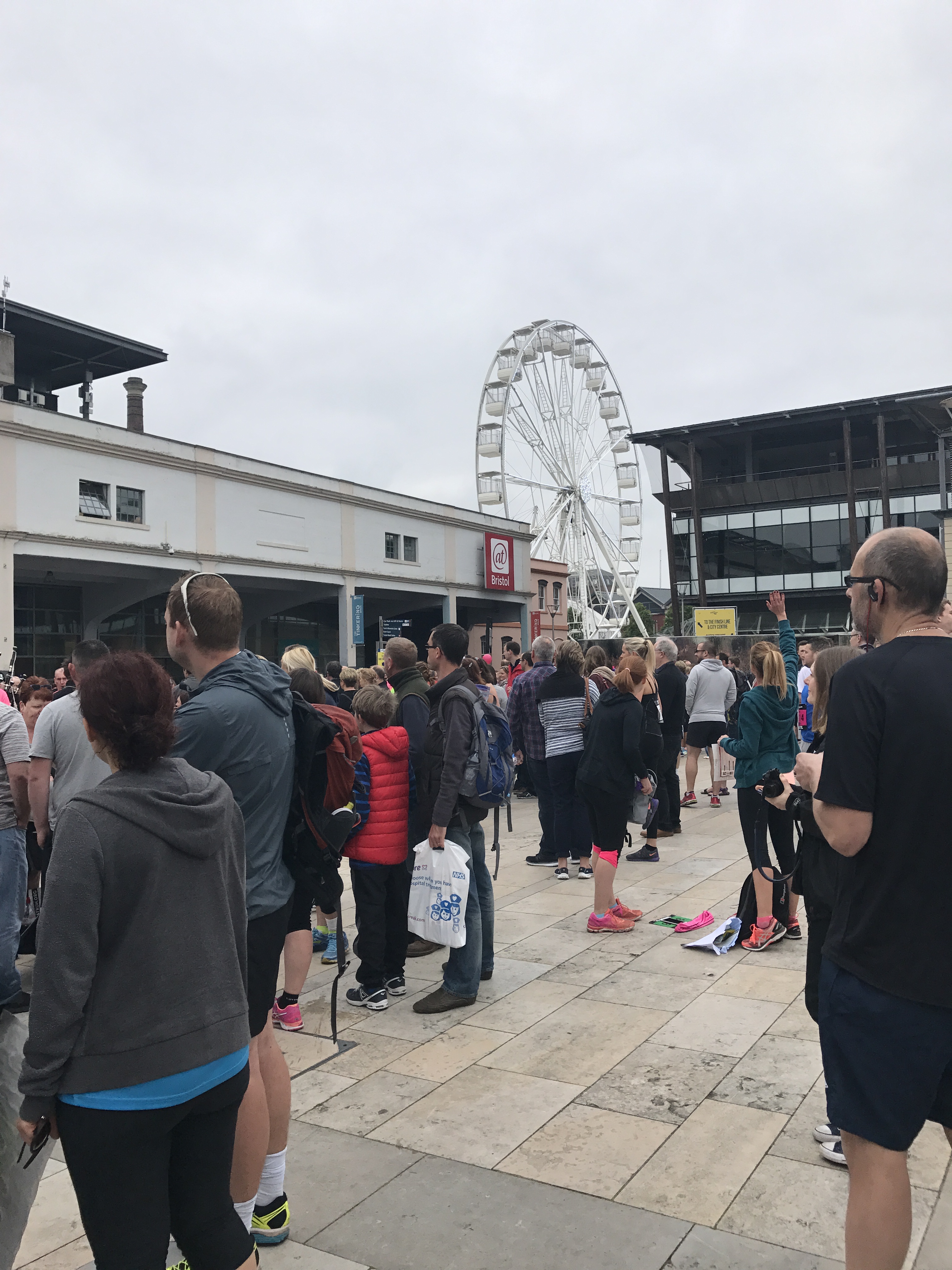 Race Aces
Chip timed event (attached to your race number which is posted to you prior to the race).

Headphones are permitted as the race is run entirely on closed roads. You may not want to listen to music going around though as there truly is an amazing atmosphere all around the course to spur you on.

The Bristol 10k is a ‘big race’, it’s very well organised, elite runners attend and there are a lot of runners. There are also Duracell Bunny pacers.

The route is pleasant around Bristol City and you run past a lot of famous landmarks such as the Clifton Suspension Bridge.

This is a fairly flat course with the exception of a couple of hills on the last section (which I wasn’t personally thrilled about) but there are lots of spectators to cheer you on here and also I didn’t want to lose face by walking in front of all of those people!

I achieved a race PB on this course (not an all time PB though) but it’s a great course for beginners. 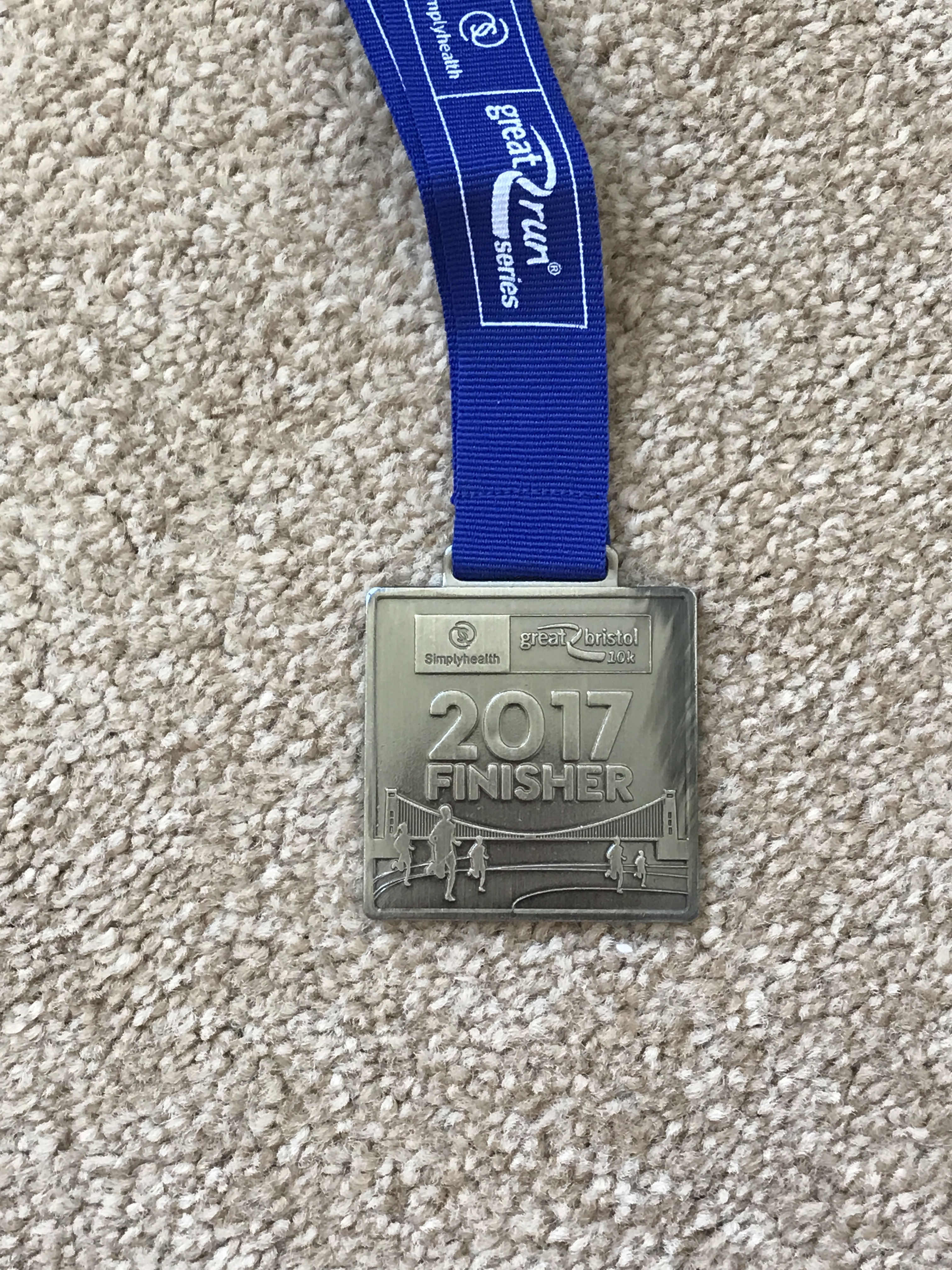 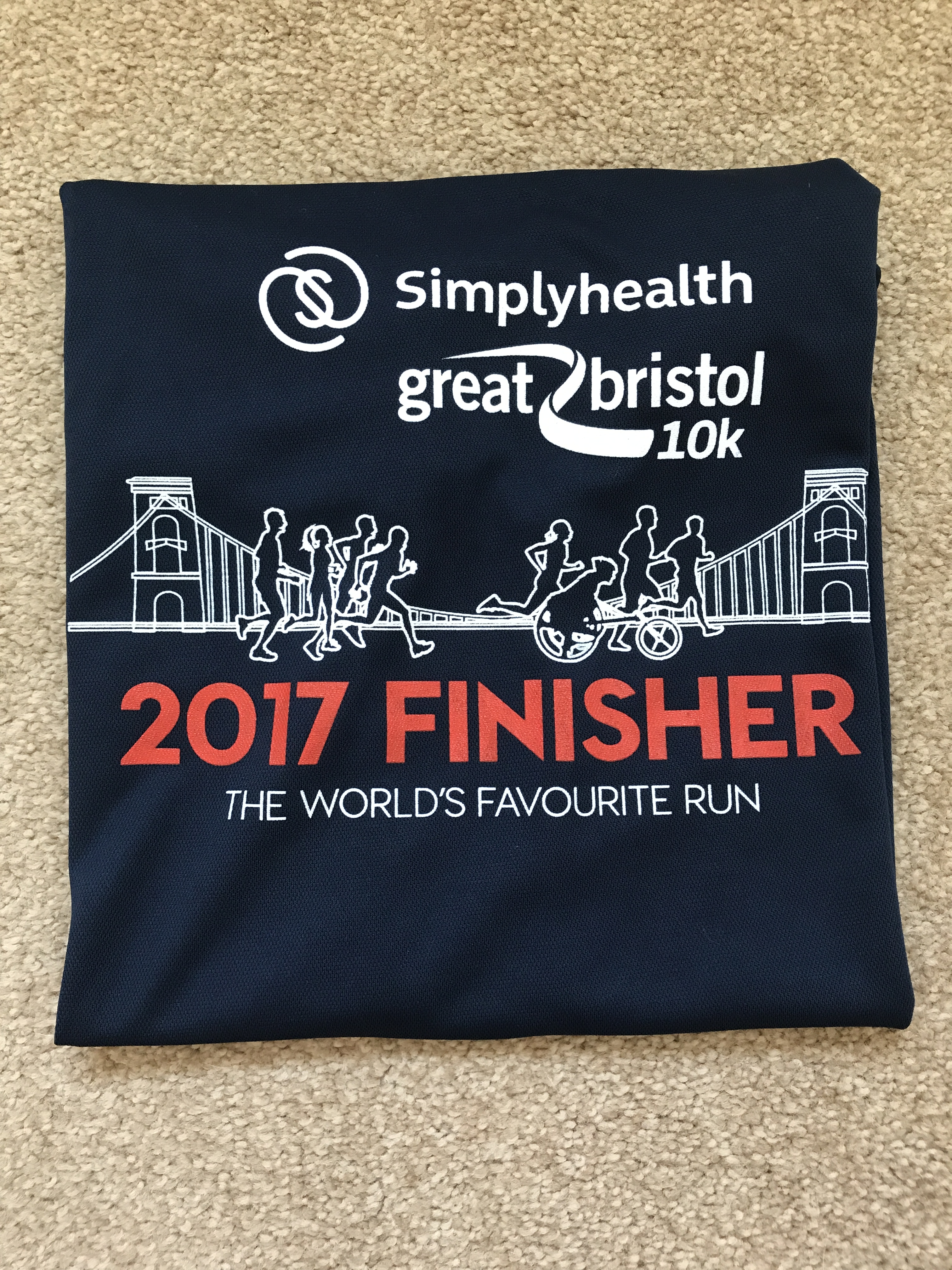 Race Unlaces
Parking… let’s just say parking in Bristol City Centre isn’t the best on a good day and race day is no exception. What makes it worse is that most of the main roads in and around Bristol are closed so you have to park some distance away from race HQ.

As the race has a large amount of competitors at times it can make parts of the course crowded. I also broke the golden rule of races and got a tad swept away with the starter runners and did my fastest mile on mile 1 (mostly because the first section is slightly downhill).

If you were looking for some race photos of the day, they’ll set you back a pretty penny. Your entry fee is going towards the medal, t-shirt and road closures etc. I always look awful in race photos anyway so I’m not too fussed about purchasing them! 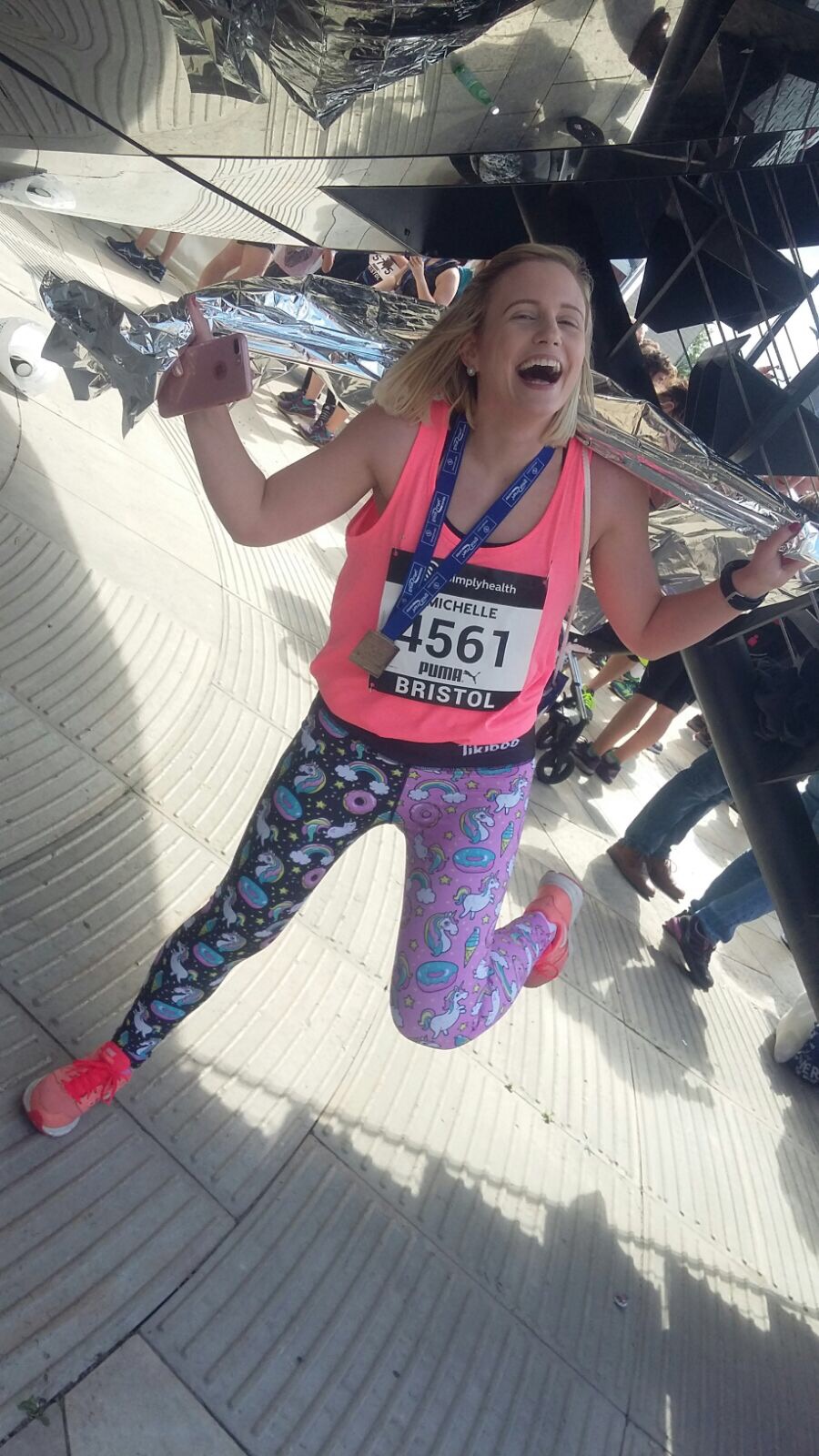 Conclusion
This has been my best paced, fastest race to date. I felt well trained on the day and I was excited to see if I could achieve a PB (I was just around a minute off). The atmosphere around the course is exceptionally motivational and I found I was more reluctant to walk at any time because of it (I didn’t walk at all except for a couple of seconds at the water station).

There’s so much to do at race HQ as you’re in the centre of Bristol City and there are lots of bars, shops and places to hang out if you’re a spectator. The only downside of there being so many people is that you may miss seeing your athlete finishing because of the crowds and you can’t always stand in the prime spots like you can on smaller races.

Personally, I feel that this is quite an expensive race and I guess you’re paying for all of the extras and the privilege of racing around a major city. This is my hometown and I’ve never raced here and not enjoyed it, and I signed up for 2018 pretty much as soon as I got home which will be my 3rd time running the 10k here.

Would I run it again? Already signed up for this year, there’s not much I don’t love about Bristol. I also like that when you’re running in your hometown you have lots of willing spectators to come and cheer you on! 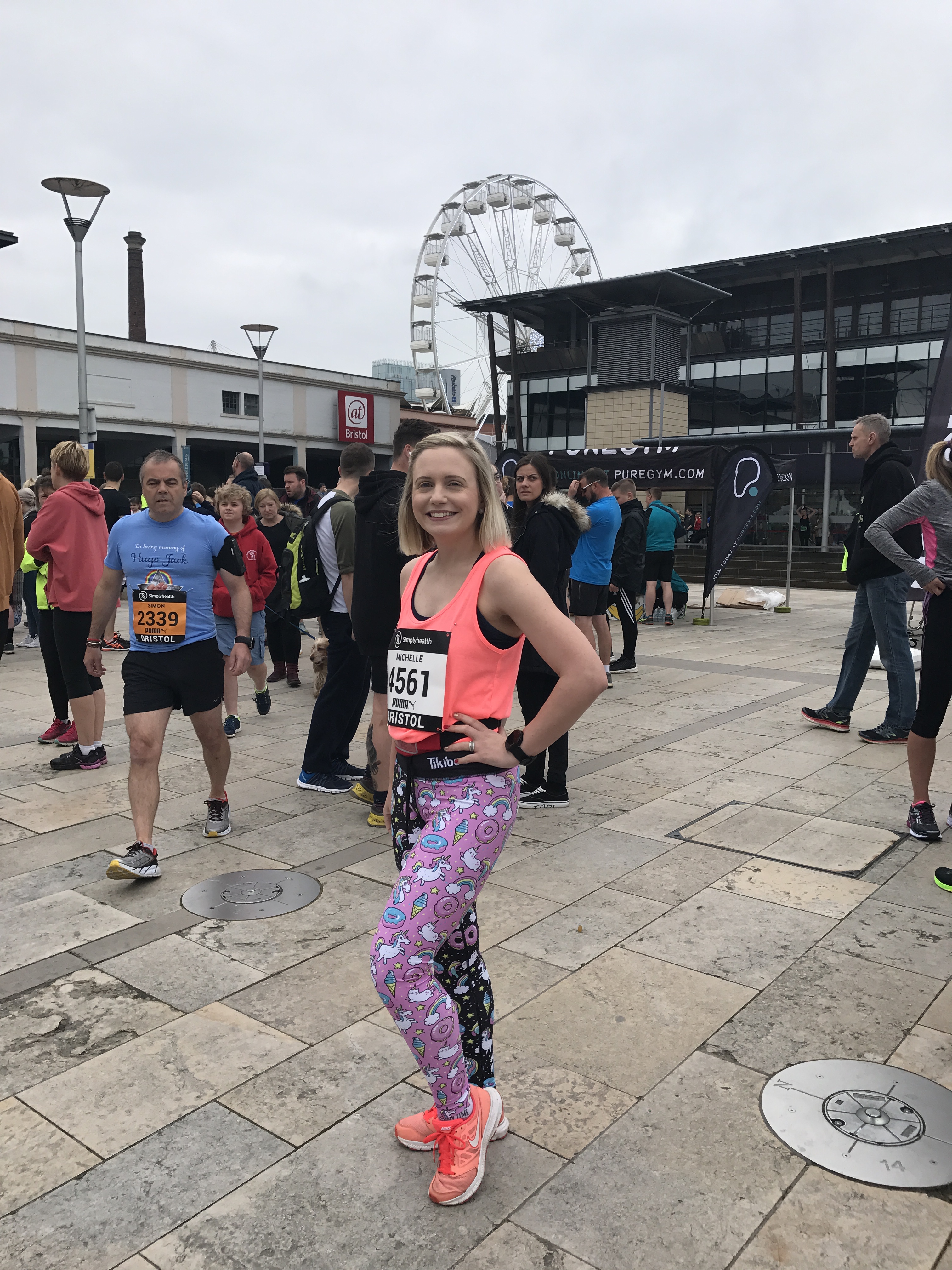