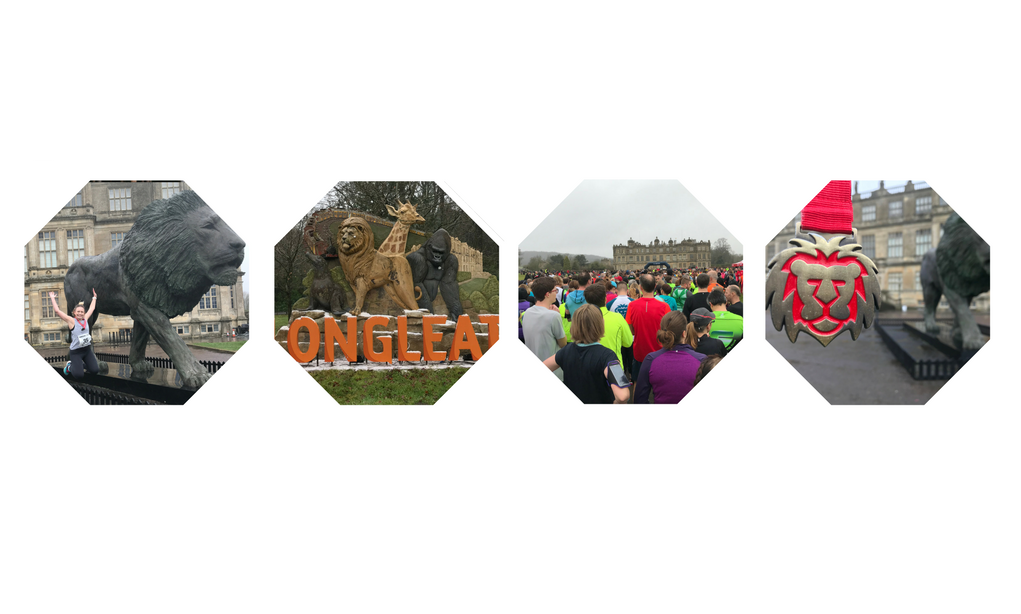 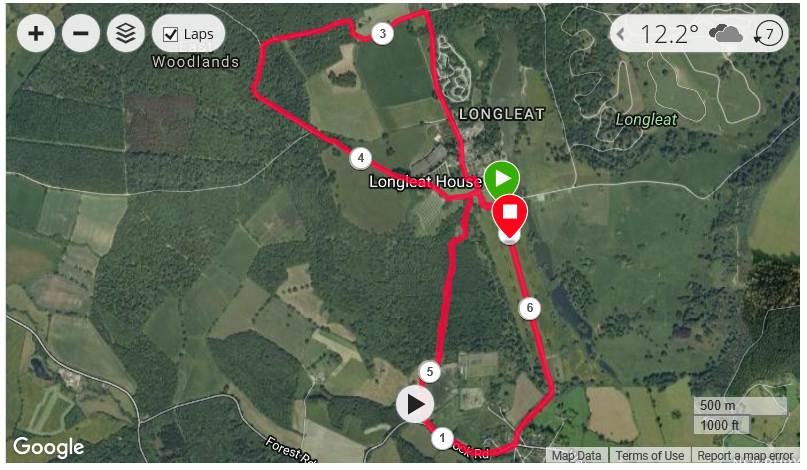 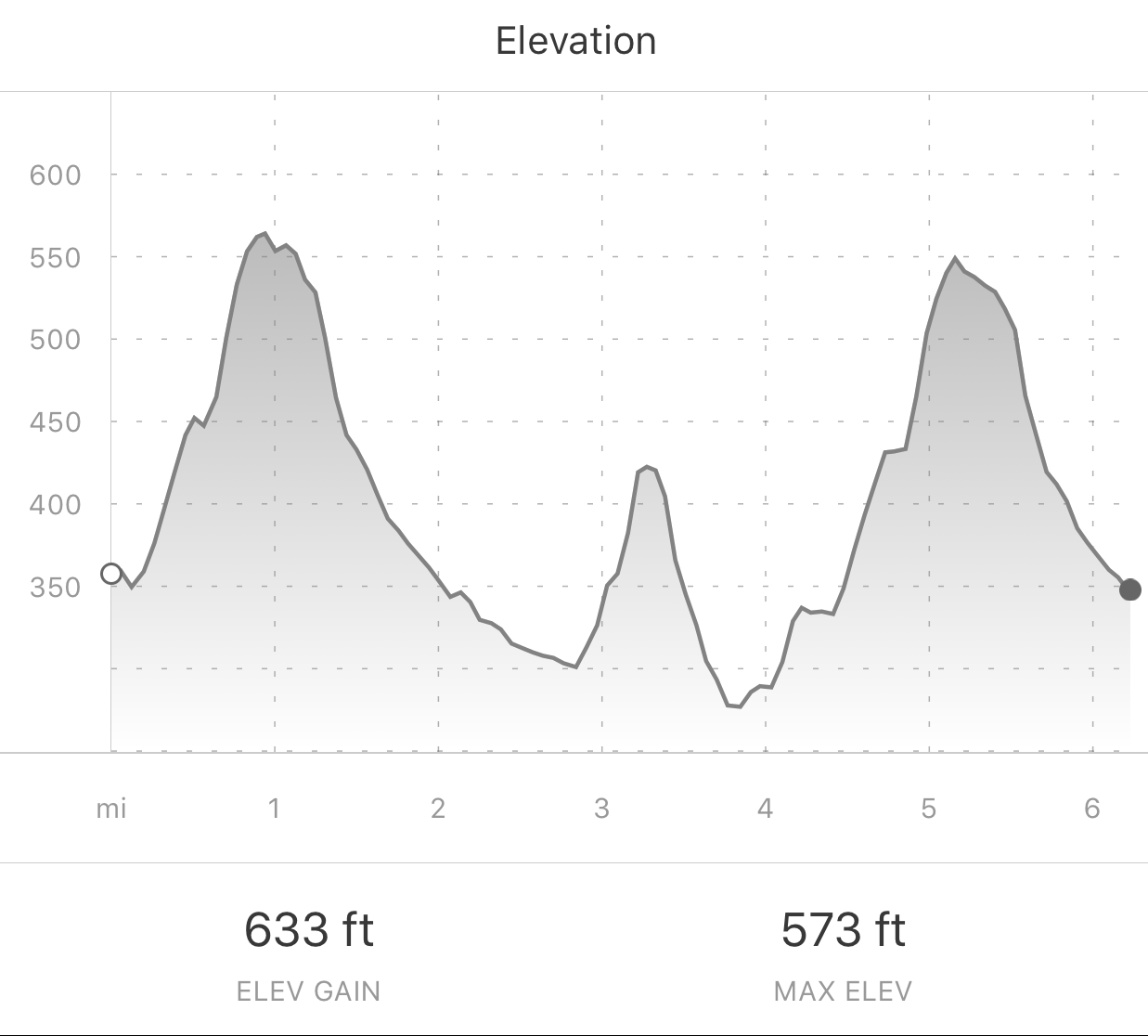 There are rumours that the 2019 Glastonbury Festival will be held at Longleat. 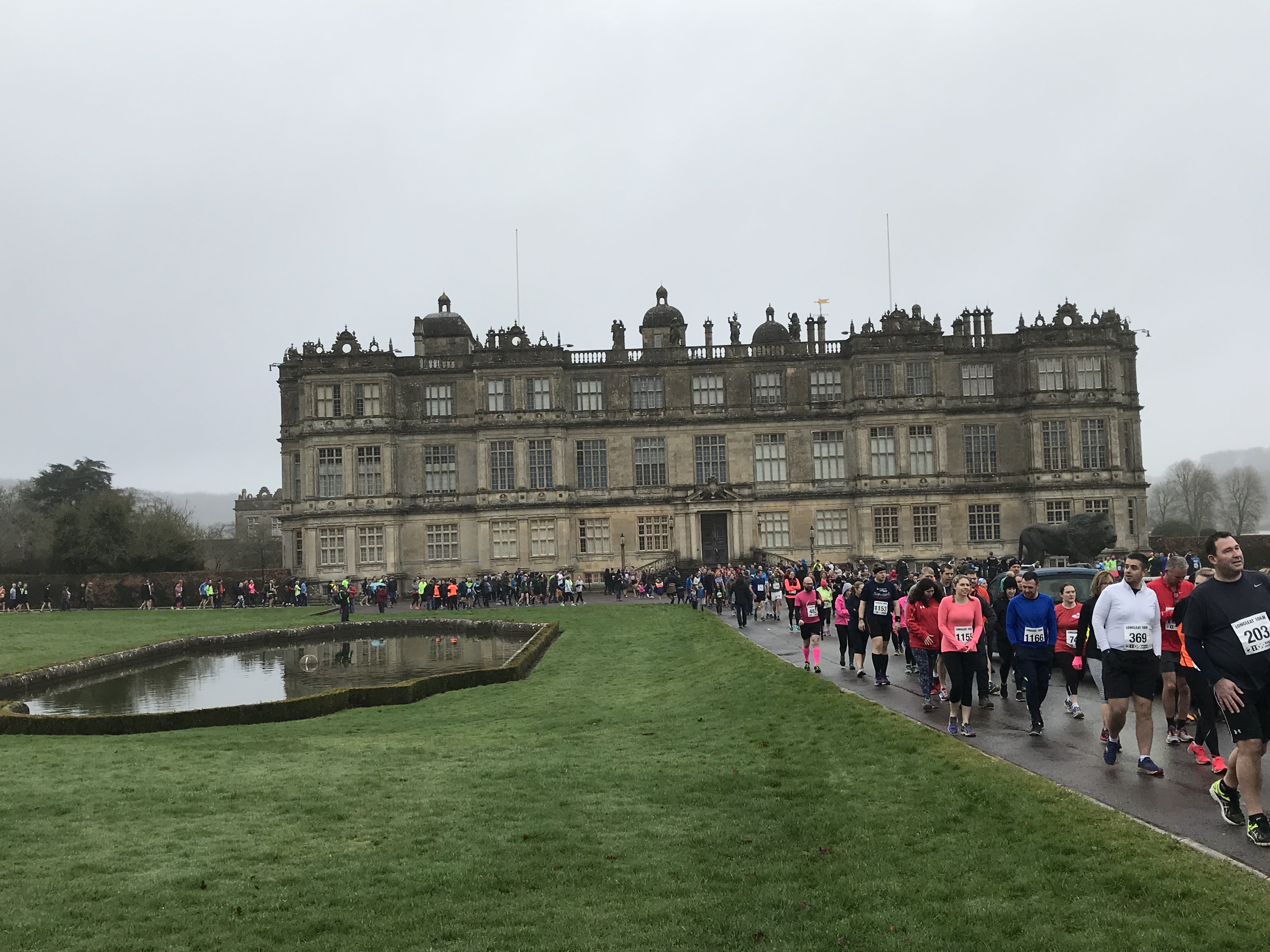 Headphones are permitted as the race is run on private roads. I didn’t listen to any music, I wanted to absorb to the atmosphere of the race.

I was hoping and praying for a medal with a lion on it, not knowing that the medal was a lion’s face. Possibly the best medal I’ve got in my collection.

Free race photos were available to download the day after the race (although all of mine were atrocious as per usual).

The goodie bag was jam-packed full of actual goodies 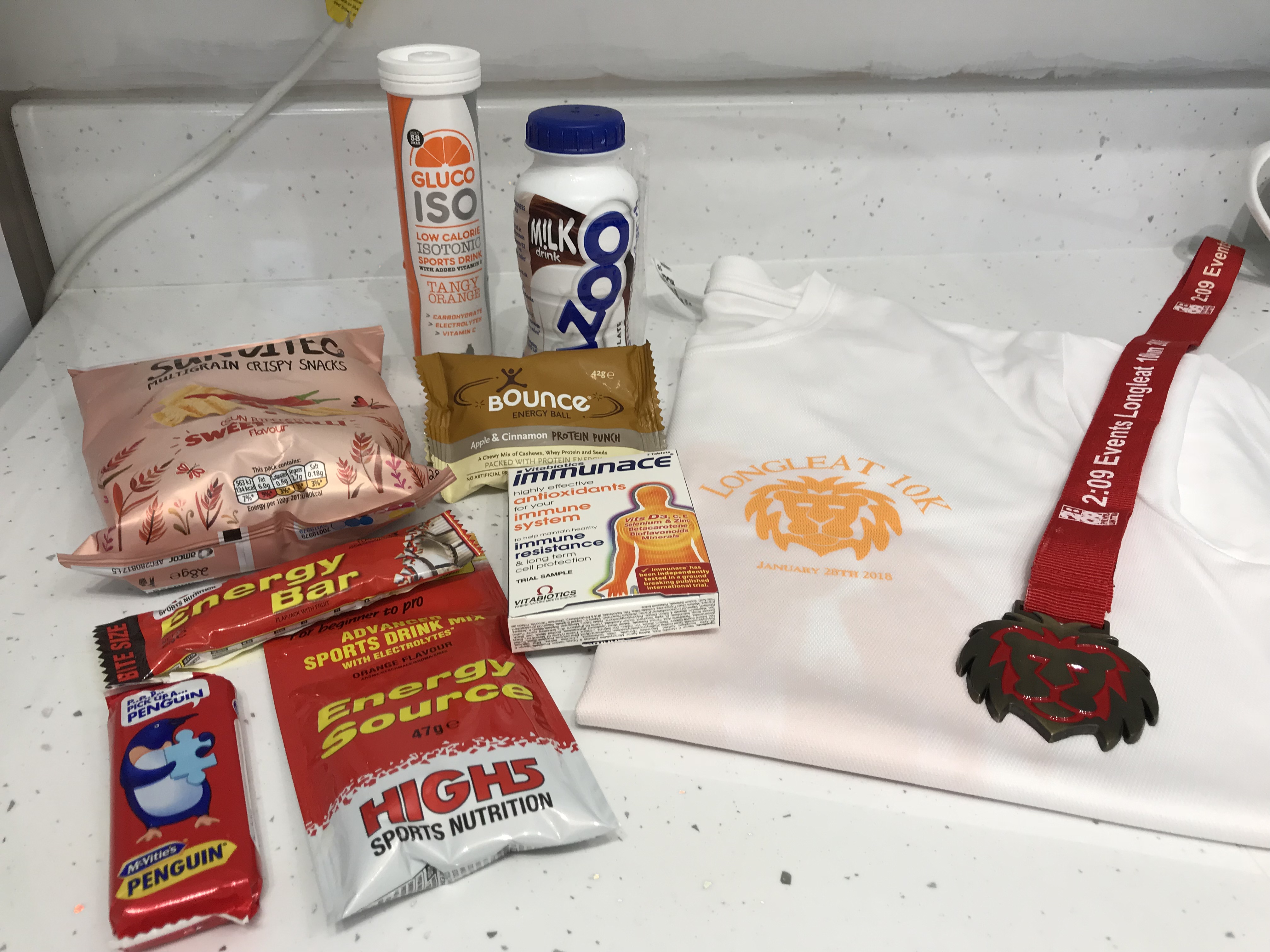 Race Unlaces
Race bib isn’t posted, you have to pick this up at race HQ but it was very well organised and we didn’t have to queue at all

Even though this is a looped race (which I don’t usually enjoy), this wasn’t the same looped race. It was a bit disconcerting, however, to get to the top of the first giant hill to then see a sign which said ‘5 miles’ and knowing you had to run up it again wasn’t the best feeling. The second loop though takes you another route around so it’s not technically a full looped race.

The worst part for me was when you’re on your final lap, as far as the eye can see is the final giant hill approaching and it’s pretty daunting!

At the 5k mark there was a water station but the drinks hadn’t been organised on the table (a lot of them were still in the plastic packages) and the marshals handing them out were trying to get the lids off so I abandoned that idea and carried on running.

If you aren’t into hills this is not the race for you… the race pretty much starts on an incline and it doesn’t get much better for a looonnggggg time. I was determined and didn’t stop running up the first hill but the second time around I just didn’t have it in me to run up again. I also wasn’t best pleased to find out after the event that there was a photographer at the top of one of the hills so not only did I look horrendous, I was also walking.

The park wasn’t open (obviously, otherwise you wouldn’t have been able to run around it) but we did get to have a leisurely walk around and saw some birds and some of the attractions. It made us want to come back when the park is open because we enjoyed it so much. 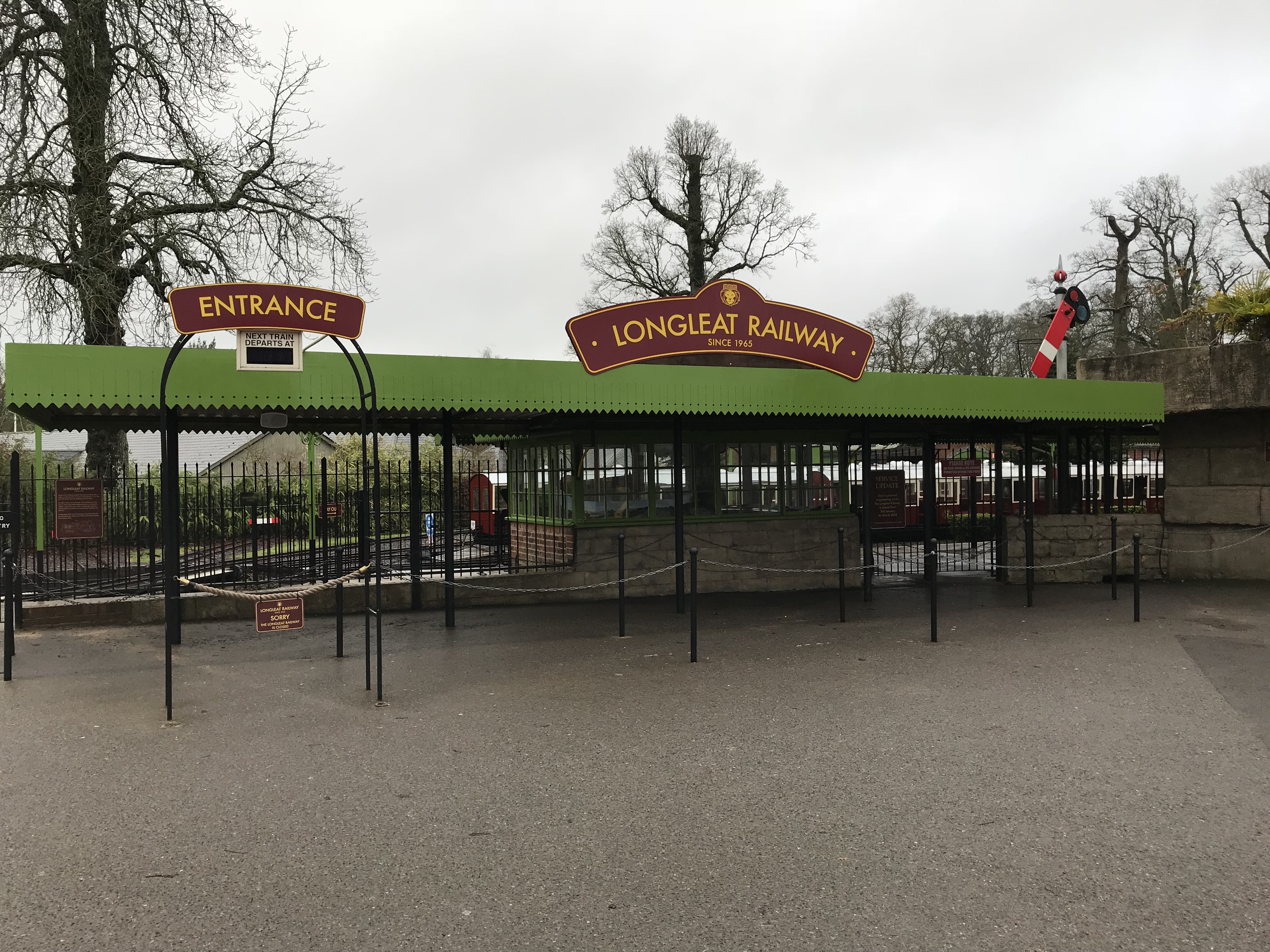 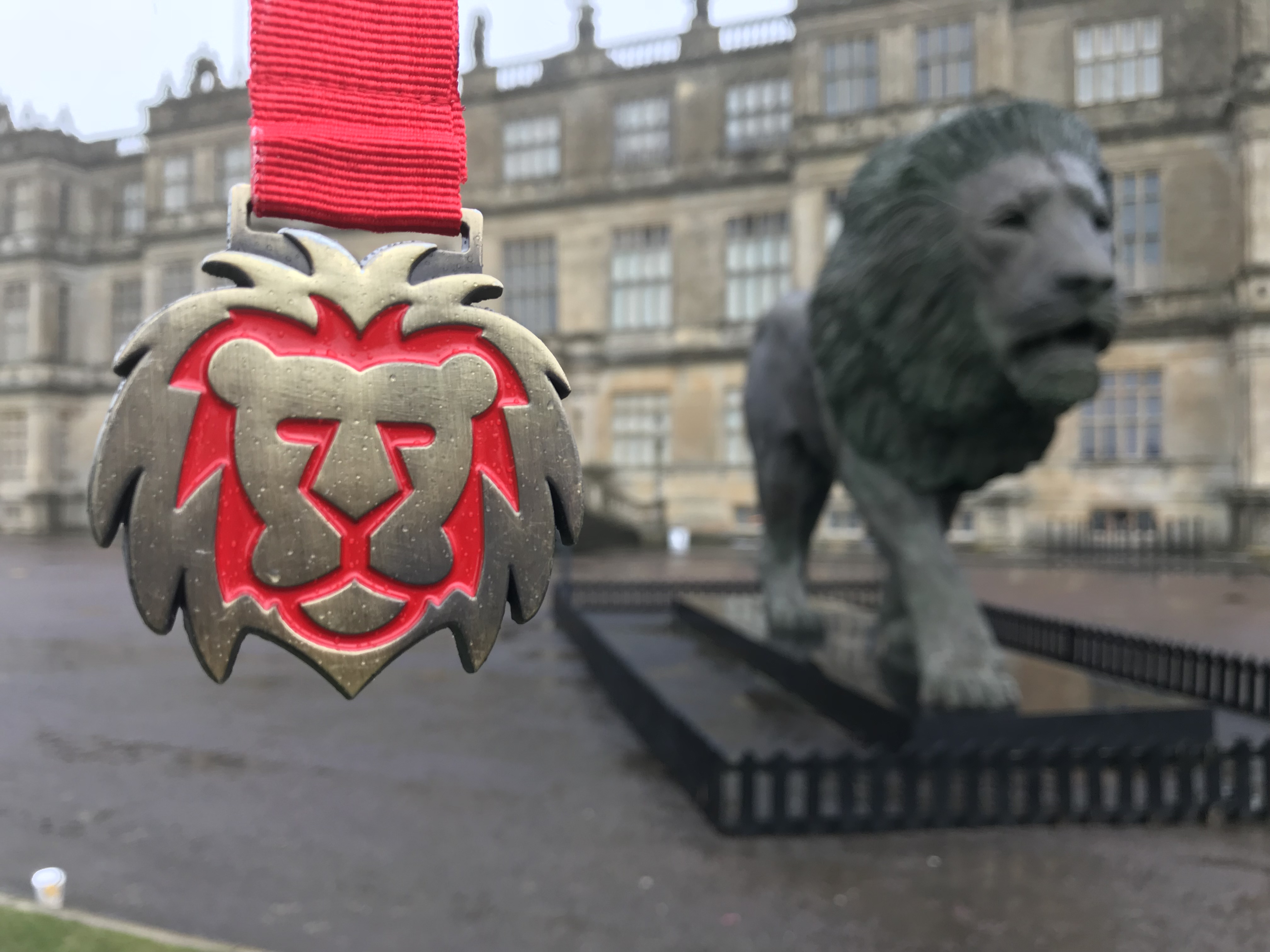 Next event: To be confirmed 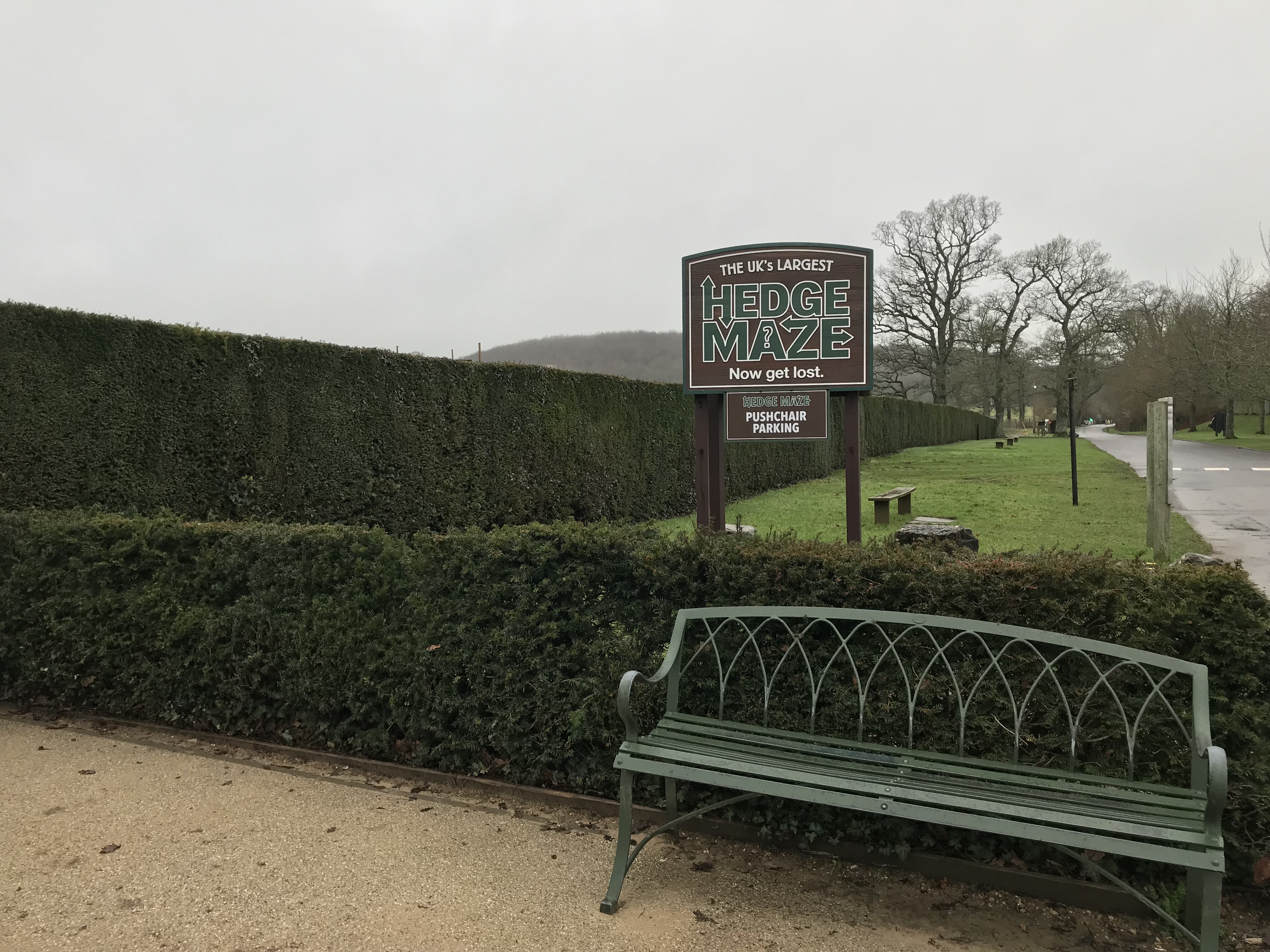 Conclusion
This might be my new favourite race! Even though the weather was dismal and I got soaked that didn’t make the day any less enjoyable. We got to walk around the park while it was still pretty quiet and saw some birds and had a look at some of the attractions. This was, however, one of the hardest races I’ve ever encountered (others that spring to mind are the Jurassic Coast and Chew Valley 10ks) and look at my mile splits, they’re all over the place! While I do train hills, by the last hill I just had nothing left in me, but there was one consolation that the last 1k is completely downhill and then it’s a long stretch to the finish line.

My spectator also enjoyed the race and found plenty to do and, as the course was a looped race, you could stand in several places throughout to watch.

While I do think it was good value for money to be able to run around the park, great medal, stuffed goodie bag and free race photos, if they had upped the race to around £25-28 and included the race t-shirt, that would have been better.

Would I run it again? Without a doubt. There wasn’t anything that I didn’t really like about the race. We even stopped after for a little bit to take some photos of the estate while there weren’t many people around and thought we were going to get thrown out at some point. Loved, loved, loved it. 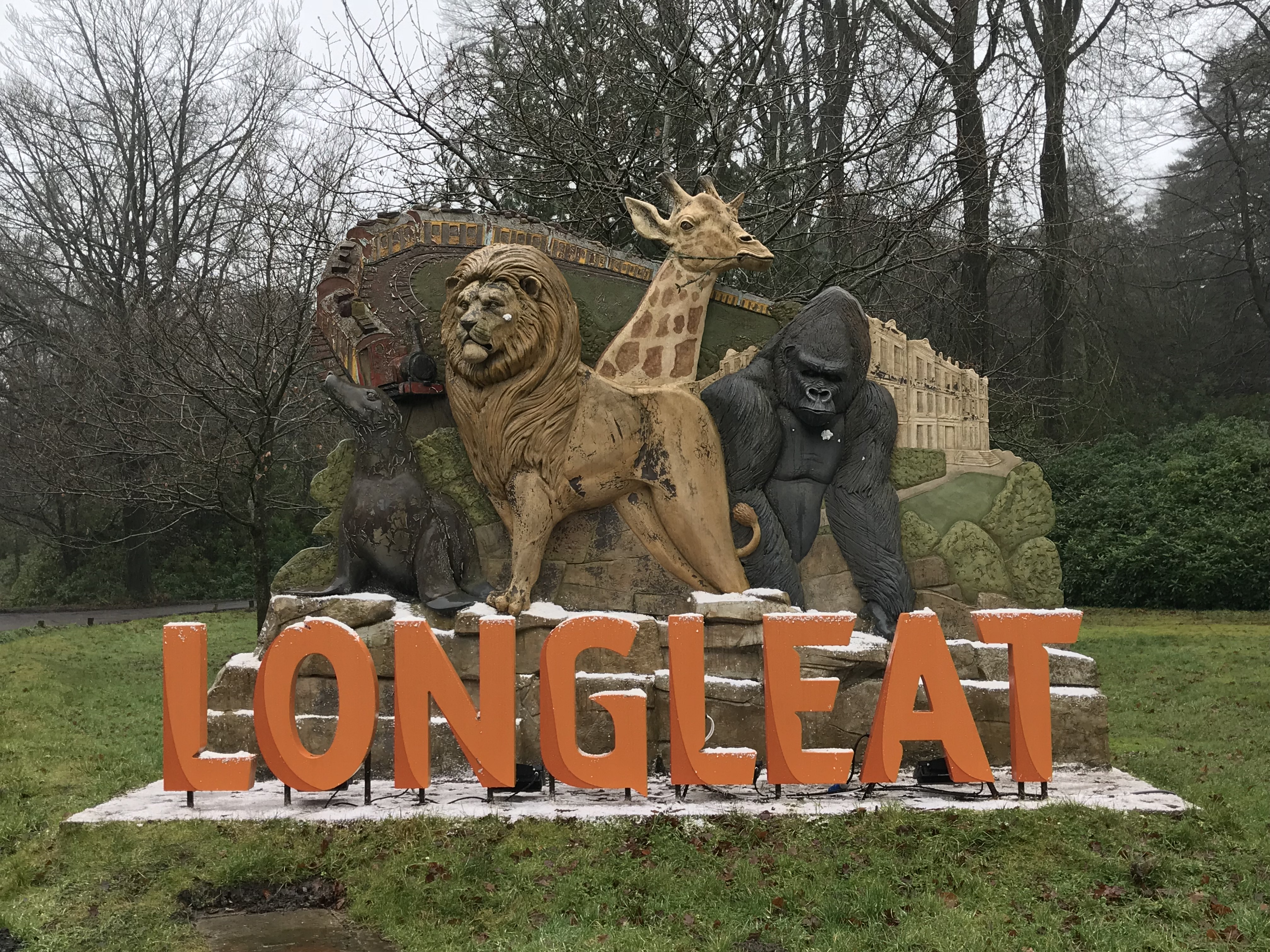