Probably the flattest and fastest 10k in Wales. The course is all on scenic country lanes. 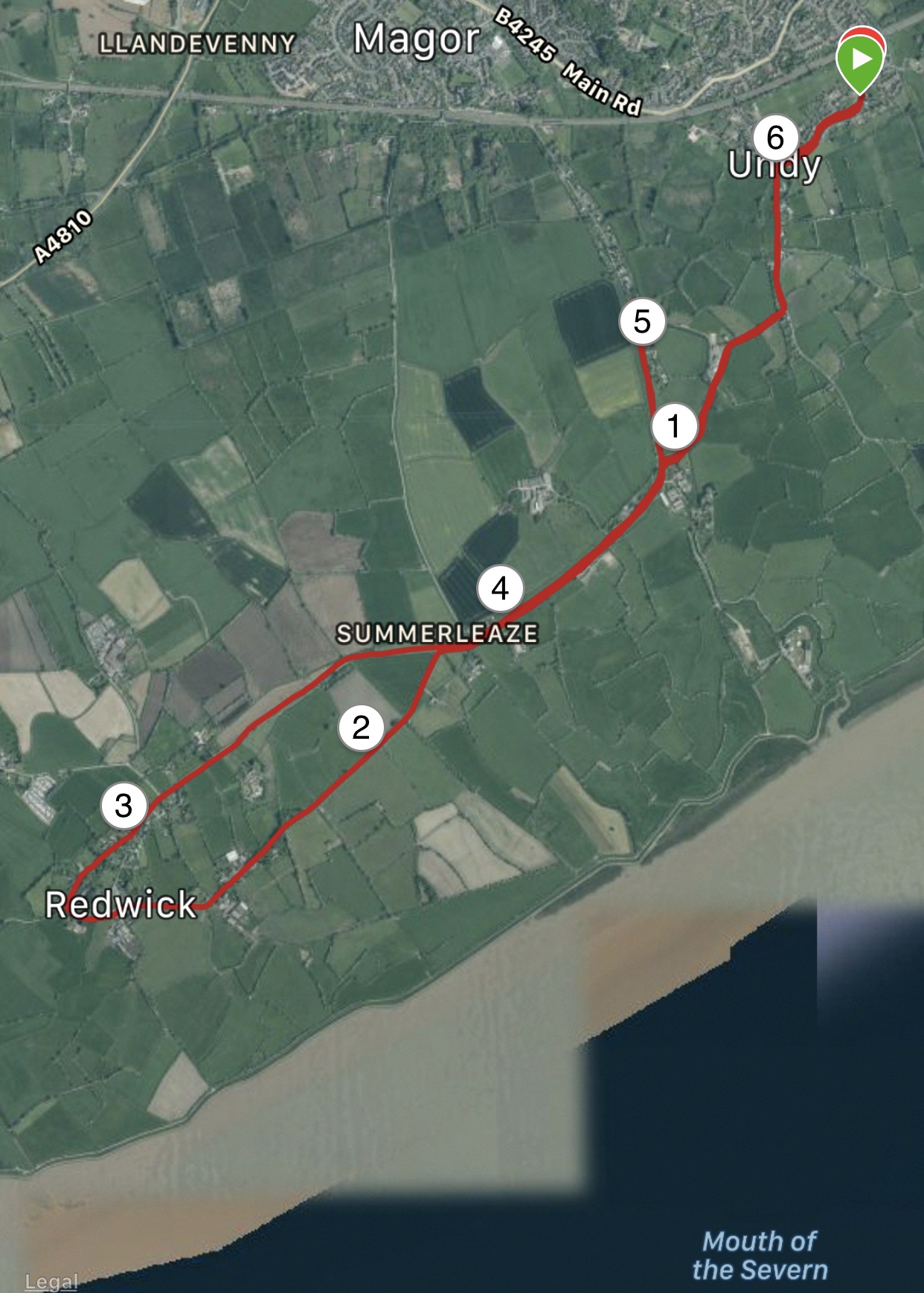 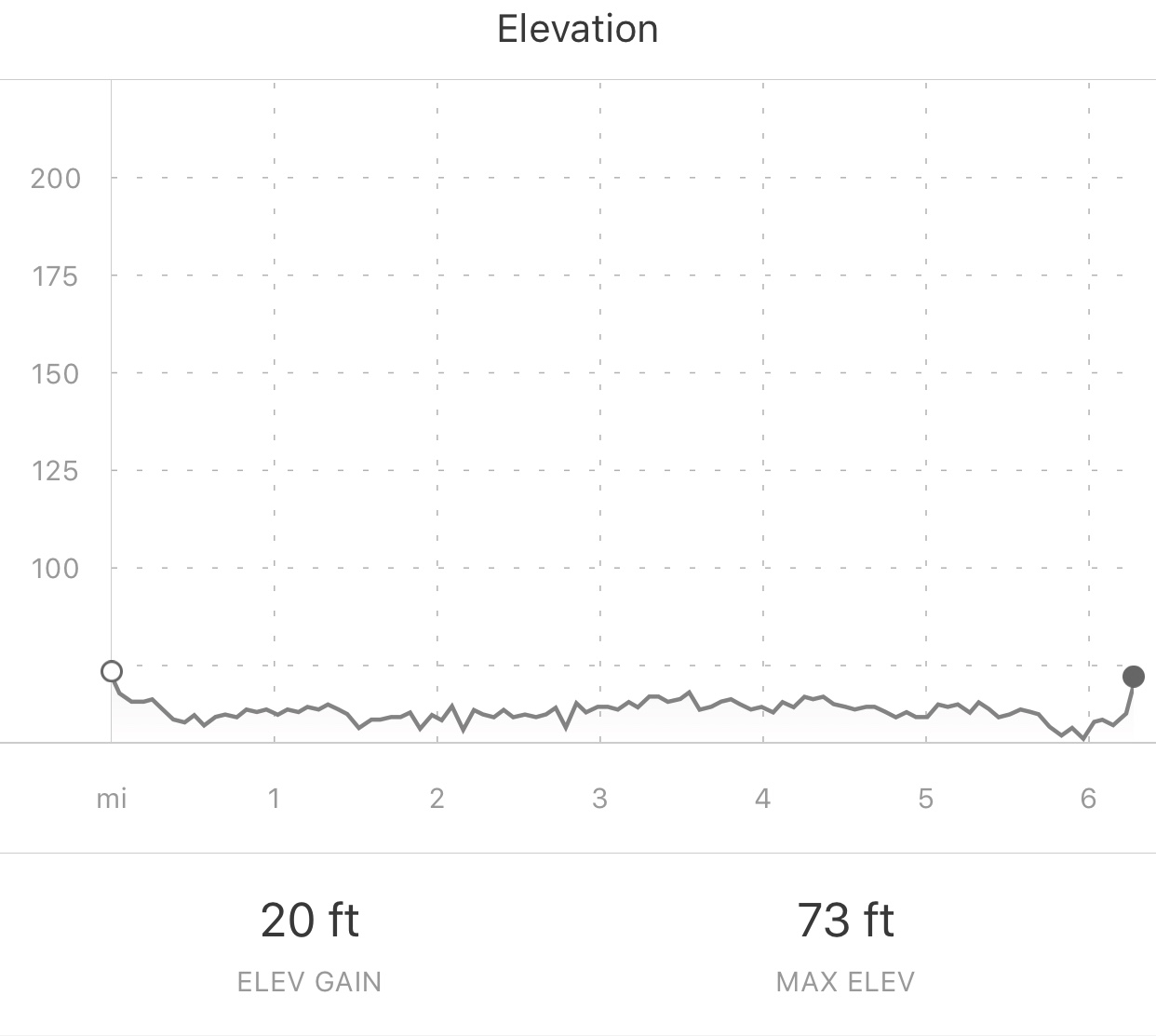 Magor & Undy Facts
Magor, meaning ‘a wall’ is a large village in Monmouthshire that contains many Roman ruins and artefacts. Magor is also the home of St Mary’s Church, the oldest parts of which (the chancel and tower) date from the 13th and 14th centuries.

In 1996, a coffin dated from the 3rd century was found in Undy which contained the skeleton of a young woman. 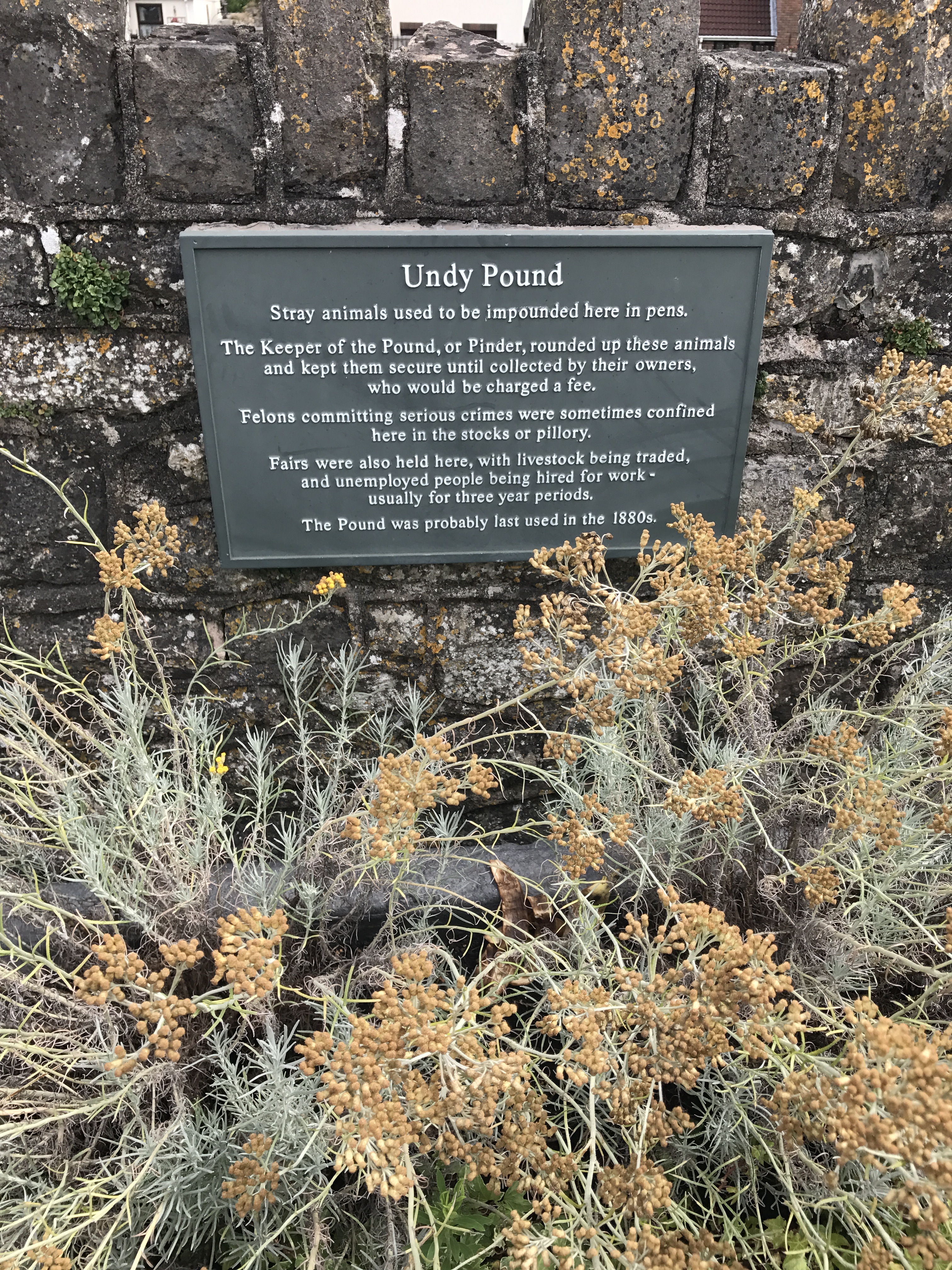 Race Greats
On the course I spotted llamas, cows and horses, and I swear one of the horses said ‘Hi’ when I ran past.

There were free race photos and they are probably the best photos I’ve had taken to date. I was waving to someone at the finish line and it made for a really nice photo (where usually I look like a troll from under a bridge).

The race was really good value for money at £12.00, which I think is the cheapest race I ran in 2017, and there was free parking just around the corner from race HQ.

Chip timing is provided via a tag which you attach to your shoes.

Undy is a unique and lovely area and we spent some time around the church which was really pretty.

If you’re into that kind of thing, the race is super flat which means there’s a high chance you can go for a PB.

This race has the nicest marshals ever! Everyone was so friendly, super encouraging and it made for a great atmosphere.

Race Grates
If you’re travelling into Wales, like I was, you’ll have to pay a bridge toll (except this will soon be obsolete, hooray).

There’s not much for spectators to do at race HQ.

The country roads are very scenic but it’s not necessarily the most interesting route I’ve ever been on. Also, it can be inconvenient to have to move aside for traffic.

A personal ‘grate’ of mine, I was called a vulture by another runner because I was running a bit too close behind him. This was mostly because I just didn’t have it in me to overtake and it being a flat course made it even more difficult to really push myself and break away.

The medal wasn’t anything much to write home about but it was engraved on the back.

Headphones are banned from this race due to running on open country roads.

Conclusion
Even though this was a small race with not many runners (compared to, say, Bristol 10k) it was great as a beginners race and also for a more experienced runner. If you want to go for a PB then this is the place to do it (check out the elevation chart above) but also if you’re looking for a friendly first time 10k this will appeal to you too and you won’t have to break the bank to sign up.

I did enjoy the country roads but I do sometimes find them a little lonely. Obviously there’s not much support while you’re out in the depths of the race from spectators but this was honestly the most friendly race I’ve ever been to. The Marshals really made the race for me and my experience was better because of them, you guys rock!

My spectator didn’t have much to do while at HQ as there wasn’t much in the way of entertainment and they didn’t enjoy it for that reason.

Would I run it again? I most likely would but I think I’ll be on the hunt for new races in 2018. 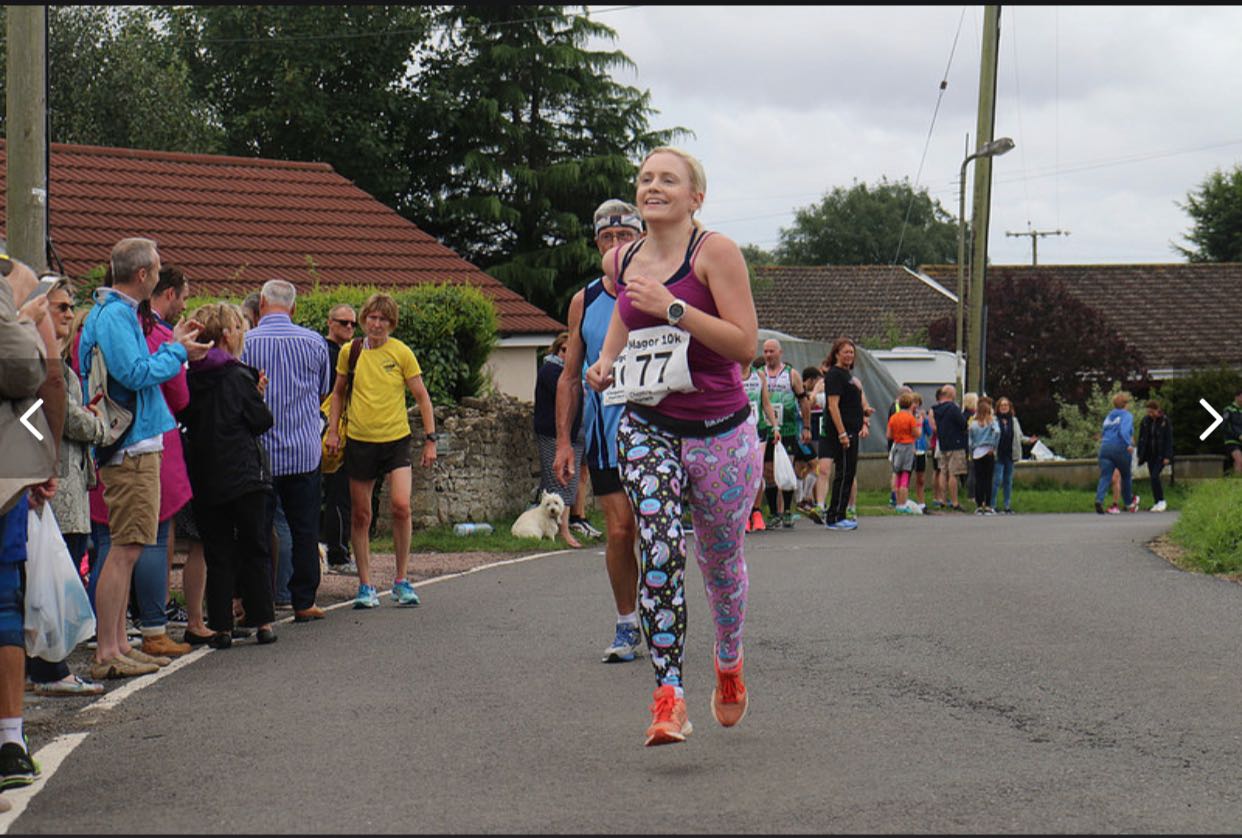